Why You Must Visit The Florida Aquarium

While on our trip to Florida this summer, my family and I paid a visit to the Florida Aquarium. This aquarium is one of the best that I have ever seen in my life. It not only shows the diversity of the ocean, but it also shows all the native species of the state of Florida. 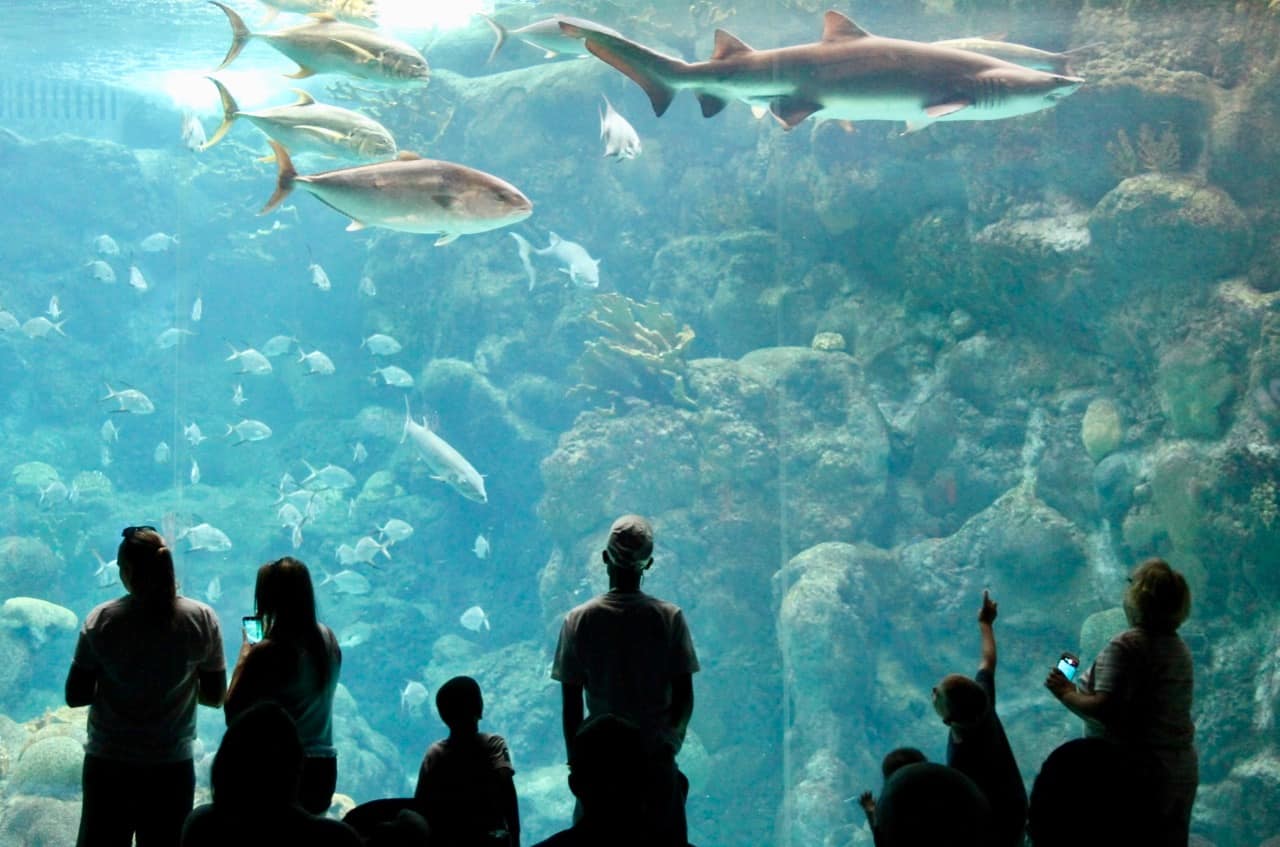 This aquarium is divided into eight distinct parts, which seven of are located on the second floor. The first of theses is called the “Wetlands Trail”, which is the first stop on the Florida Aquarium’s map. This exhibit shows the viewers the diversity of Florida’s wetland habitat. Animals such as alligators, otters, and many different fish species native to the wetlands and mangrove forests of Florida. This exhibit is also one giant aviary, so all the species of birds in this room are allowed to fly freely throughout the exhibit. 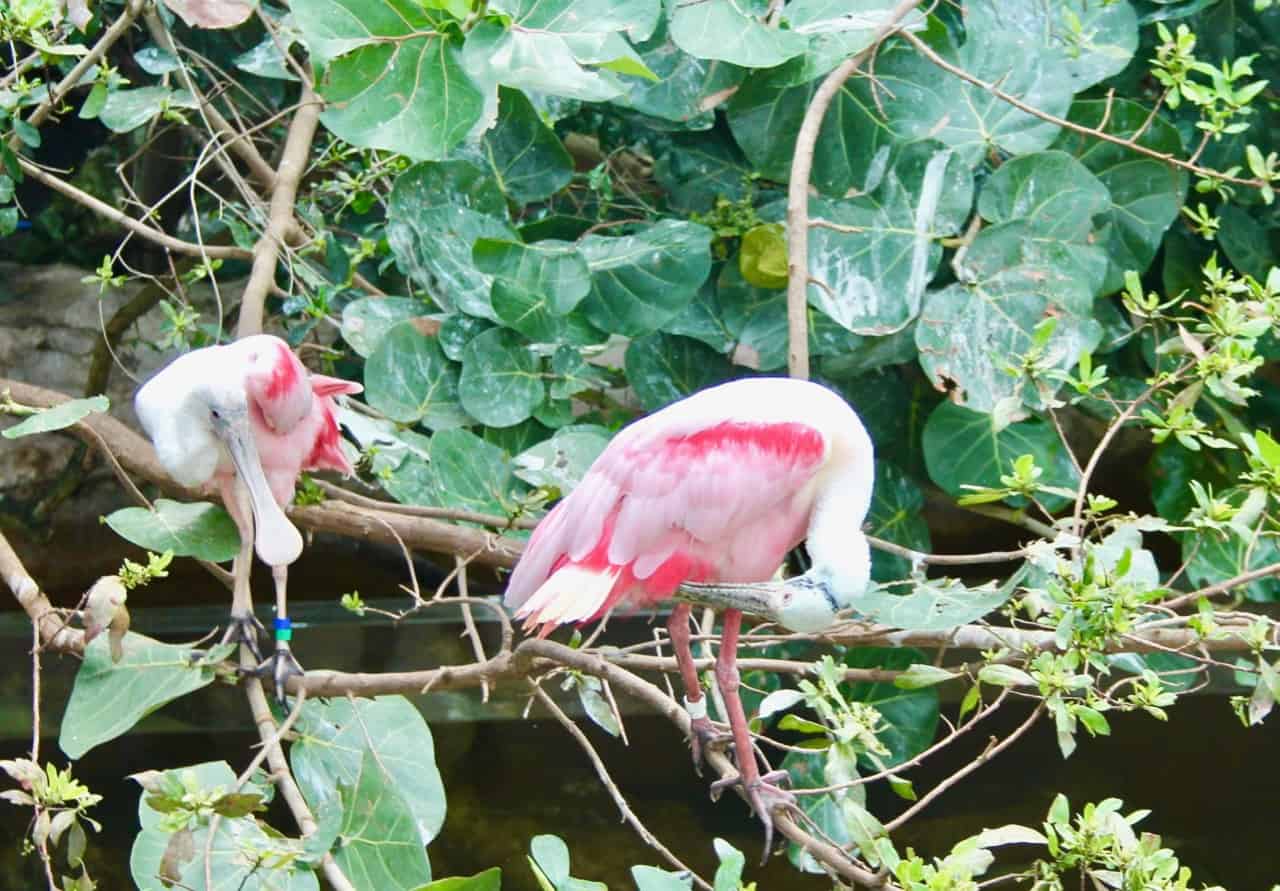 Plan Your Visit to The Florida Aquarium

The second stop on the aquariums tour is called “Journey to Madagascar”. this is a smaller exhibit which is only one long bridge-like structure that is located in the “Wetlands Trail” exhibit. This unique exhibit is home to animals such as lemurs, geckos, and chameleons native to Madagascar. It also holds a large fish tank full of colorful fish species native to the Indian Ocean. There is also a small door in the exhibit that leads to the aquariums coral farm, where they grow their own coral. 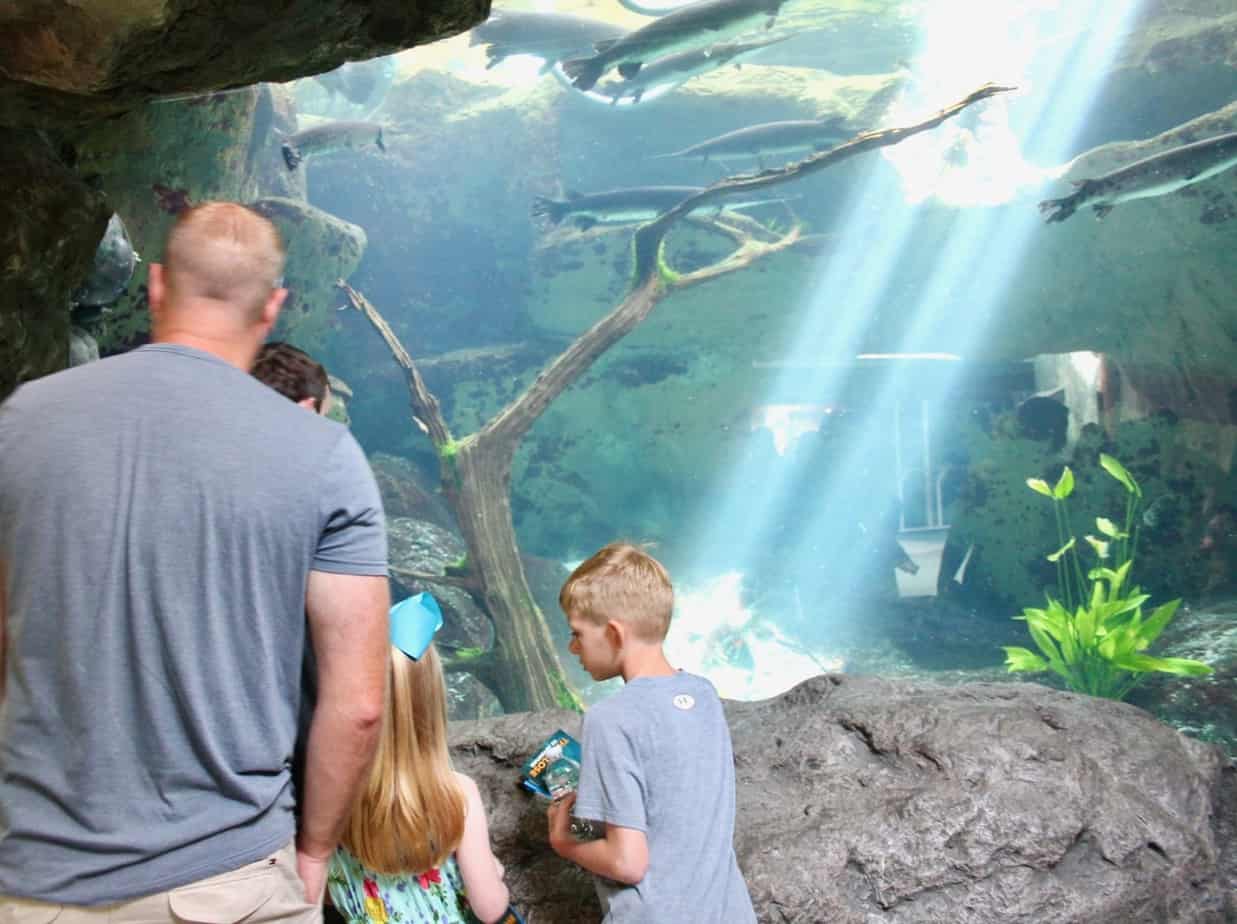 Next up is “Bays and Beaches”. This exhibit is home to many species of animals that live on or around the beaches and bays of Florida. This includes lobsters, sea horses, and a 300 pound Goliath Grouper. This exhibit also houses a large stingray touch tank, which is full of many sting rays, manta rays and even some small sharks. 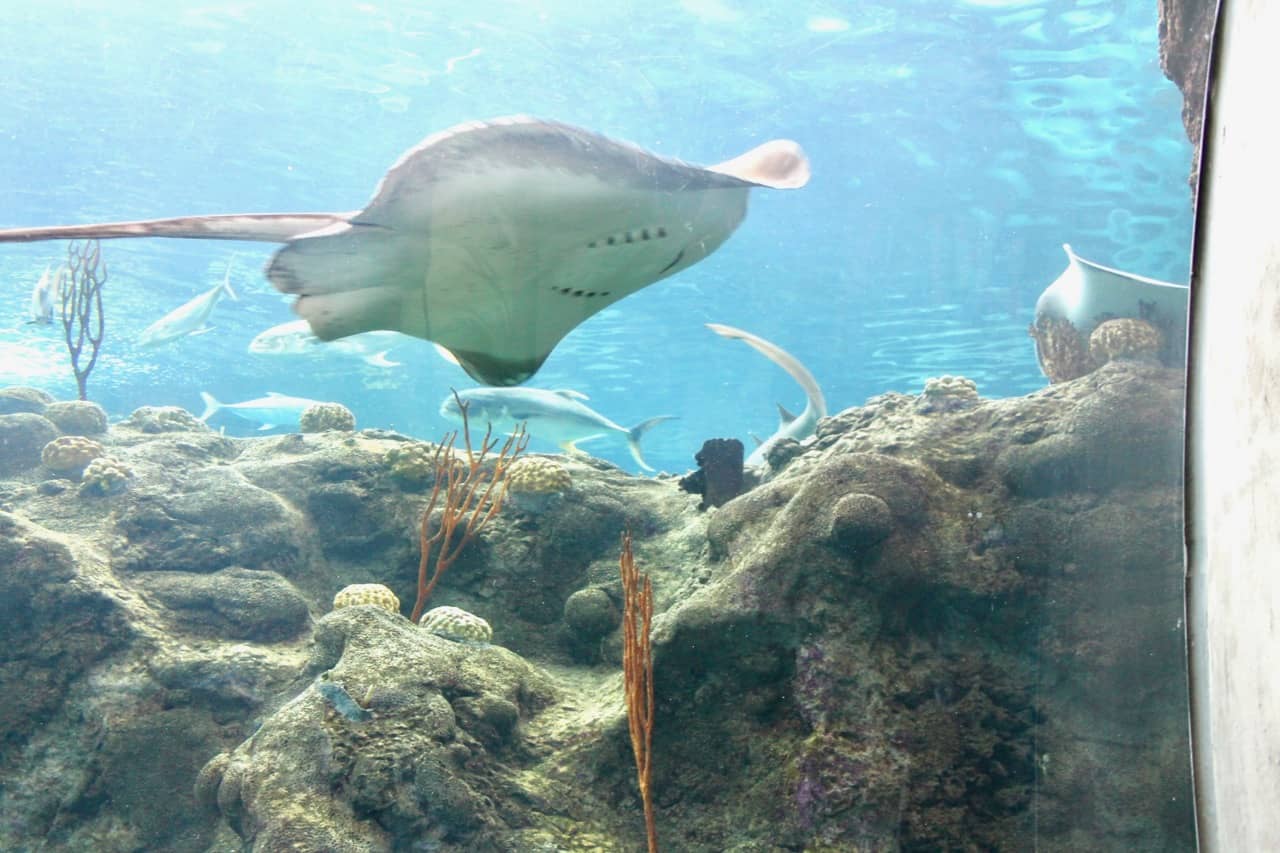 The next stop on the tour is “No Bone Zone” which is a smaller touch tank that holds many species of animals that have no bones, such as sea stars and sea cucumbers. To the left of this exhibit is a mosaic gallery that is filled with many beautiful picture of birds. 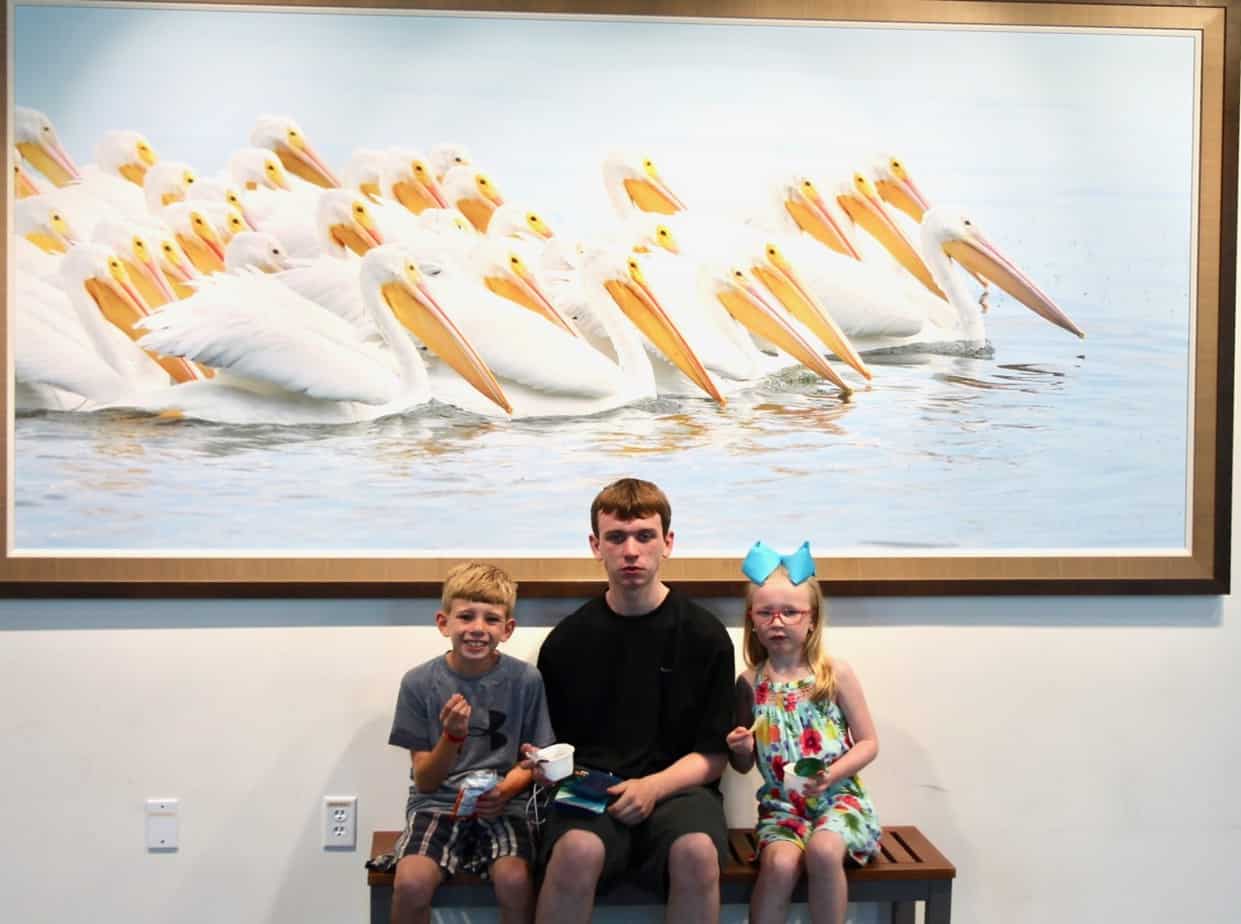 Next on the aquarium tour is called the “Coral Reefs”. This section is home to animals that live on the coral reefs of the ocean. This exhibit has many gigantic acrylic windows, an acrylic tunnel, and a coral cave. The exhibit holds many species of sharks, big reef fish, and moray eels. At the end of this exhibit there is a window that is at least fifteen feet high. Amazing.

The sixth exhibit is called “Dragons Down Under”, which is a hallway located at the end of the “Coral Reefs” exhibit. This exhibit is home to many species of leafy sea dragon and other kinds of sea horses.

The seventh stop on the tour is called “Ocean Commotion”. This colorful exhibit is home to jellyfish, crabs, many species of small fish and an octopus. 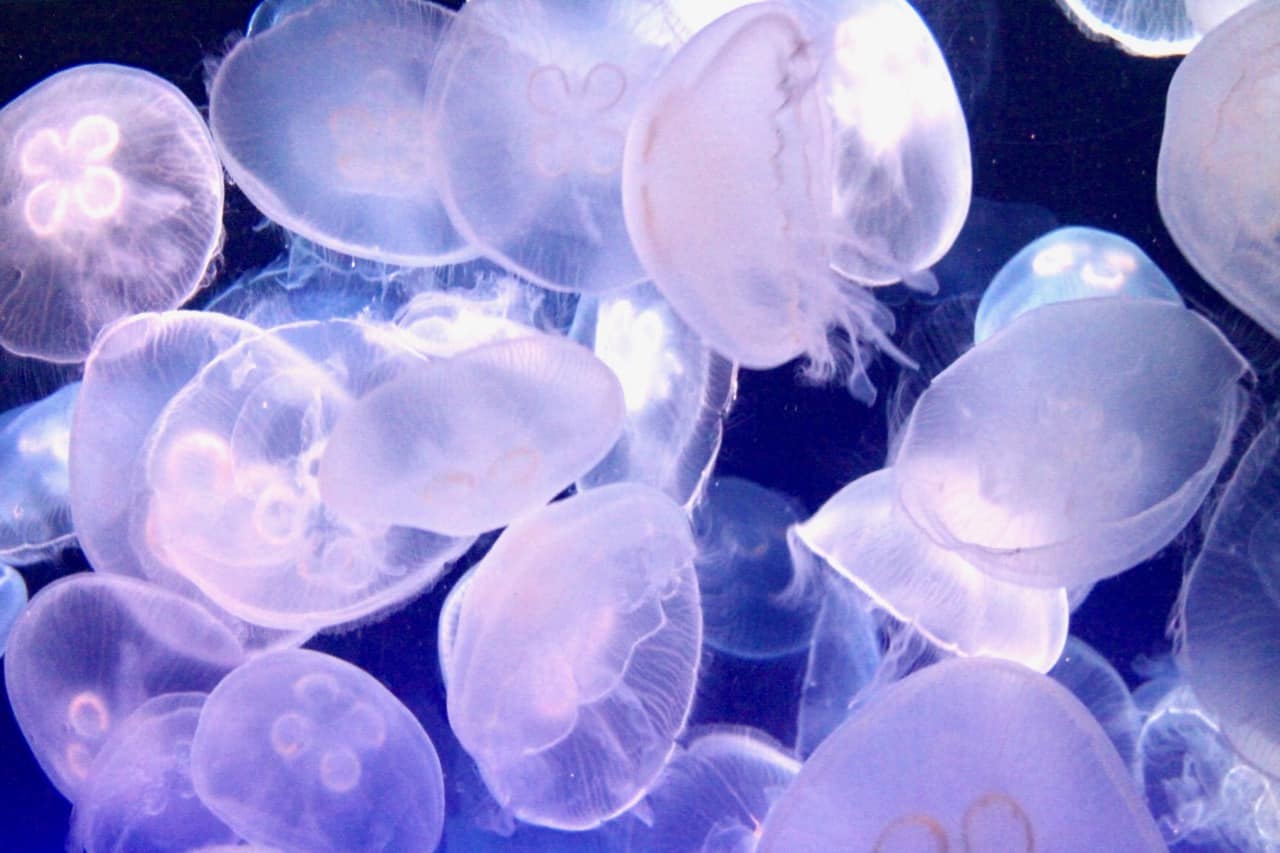 The eighth and final stop is optional and is called “The Splash Pad” which is a cute playground outside for all the children to cool off. There is also a 4d theater right next the playground, that plays different movies depending on the day. 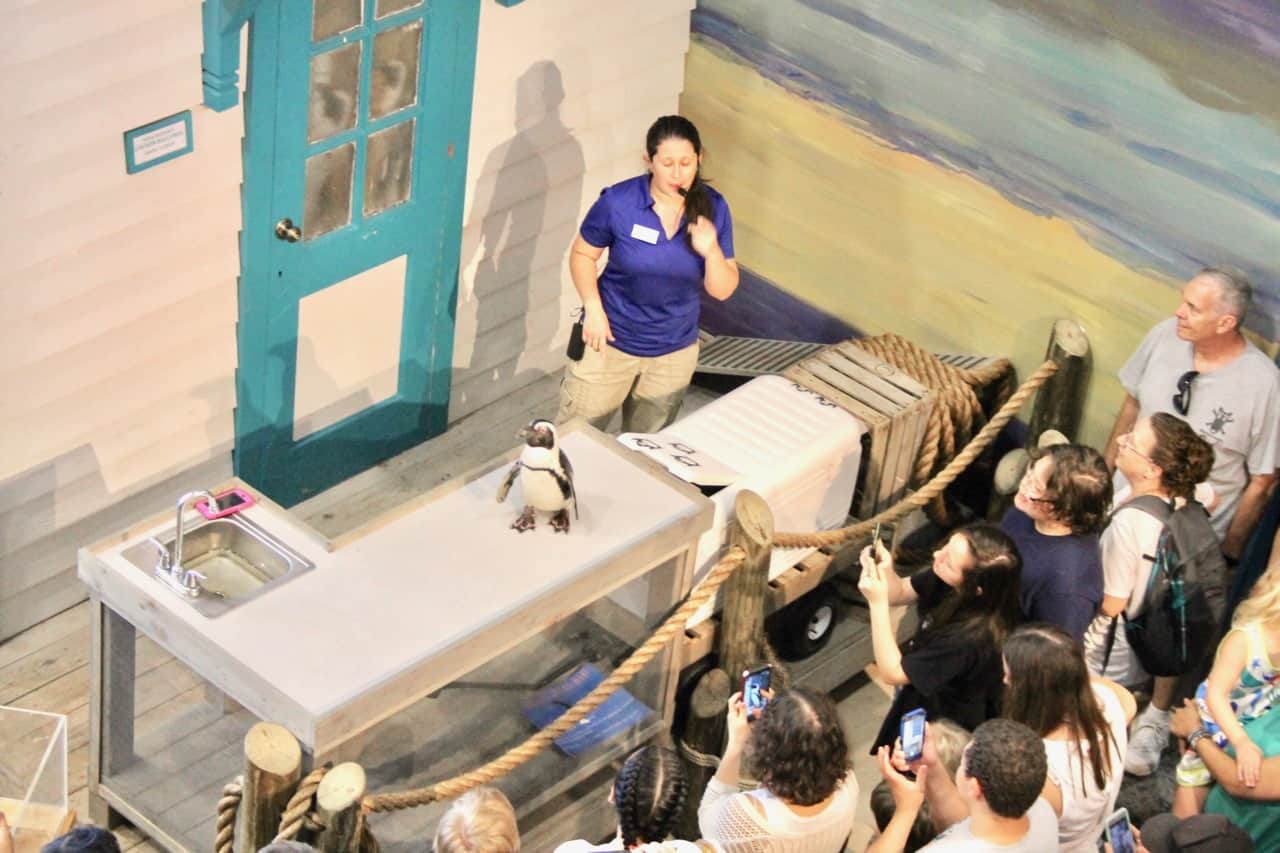 All in all, I would say that this is a great activity to do if you are in the area and is fun for all ages. Plan your visit to the Florida Aquarium now.