Warner Bros. sent this video and umbrella to me for free so I could review it. All opinions are my own and yours may vary.

We have been long fans of the movie series Cats & Dogs and we were so excited to see the new release Cats & Dogs 3: Paws Unite!   My oldest son was a HUGE fan of the first movie many, many years ago and now his younger sister loves these delightful characters as well. 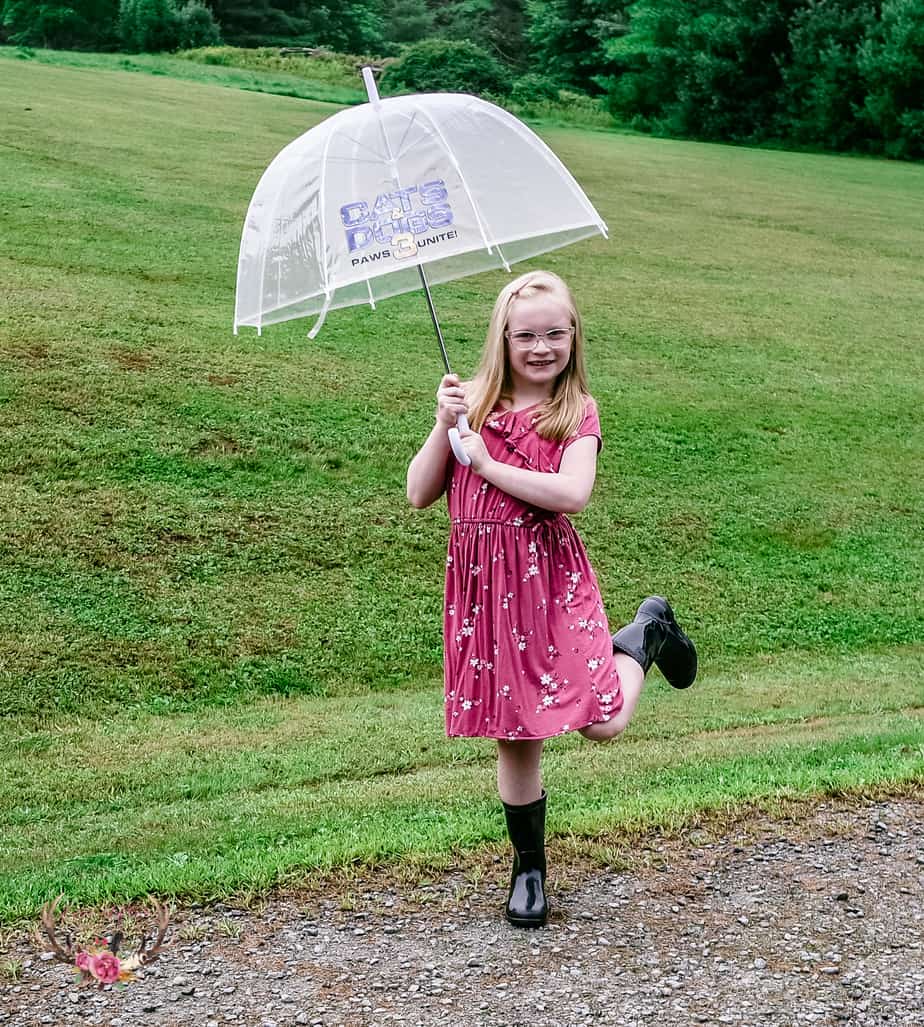 Cats & Dogs 3: Paws Unite!  is available on Digital beginning September 15, and will be coming to Blu-ray™ Combo Pack and DVD on October 13! 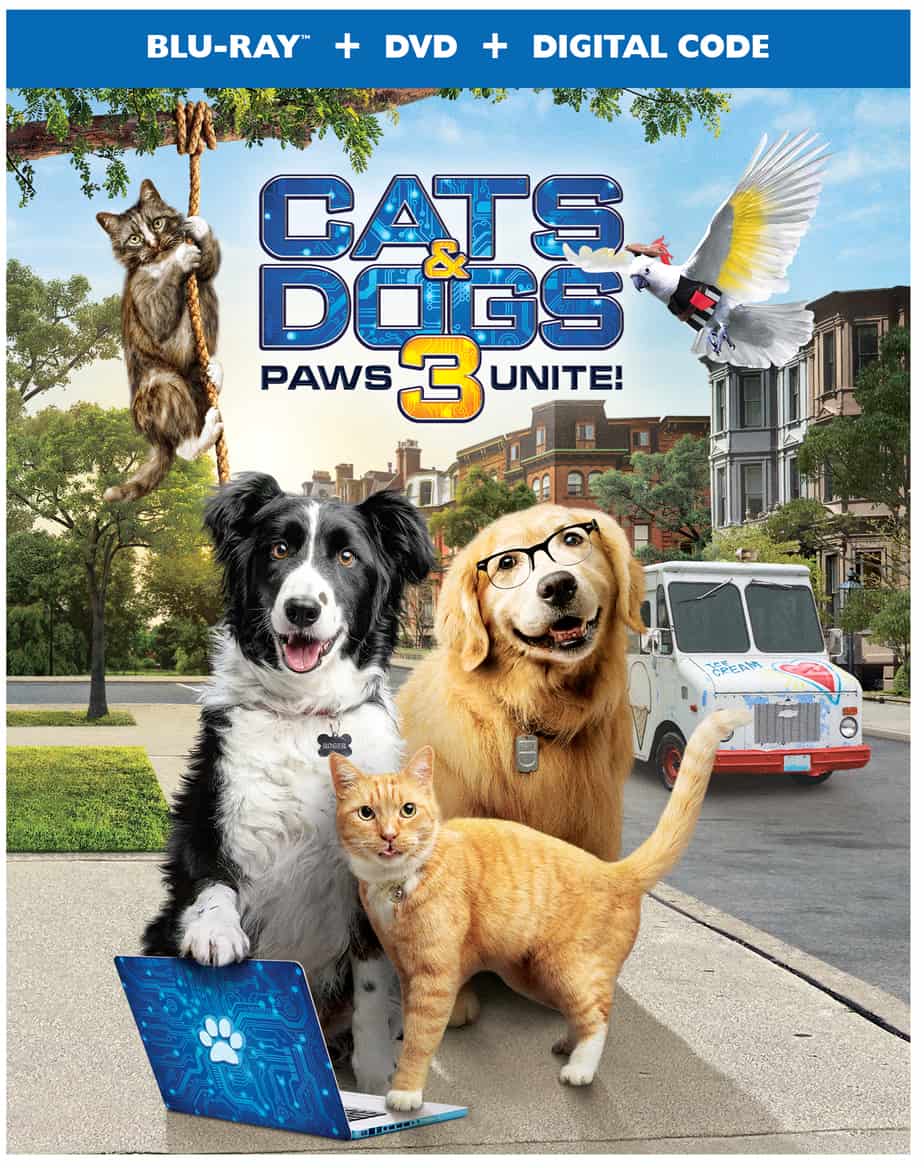 It’s been 10 years since the creation of the Great Truce, an elaborate joint-species surveillance system designed and monitored by cats and dogs to keep the peace when conflicts arise. But when a tech-savvy villain hacks into wireless networks to use frequencies only heard by cats and dogs, he manipulates them into conflict, and the worldwide battle between cats and dogs is BACK ON. Now, a team of inexperienced and untested agents will have to use their old-school animal instincts to restore order and peace between cats and dogs everywhere. 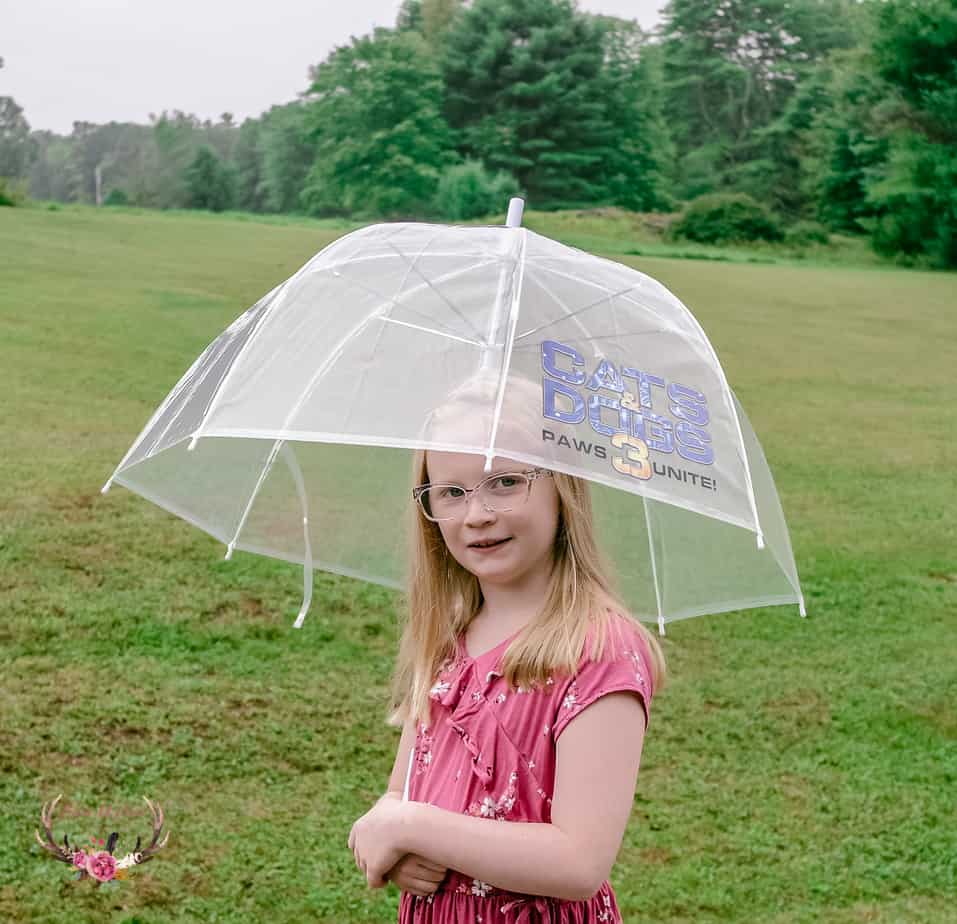 This movie was everything we thought it was going to be and more, but no spoilers here! We laughed out loud from the antics of these awesome pets and were transported into their world where dogs and cats coincide together in harmony. 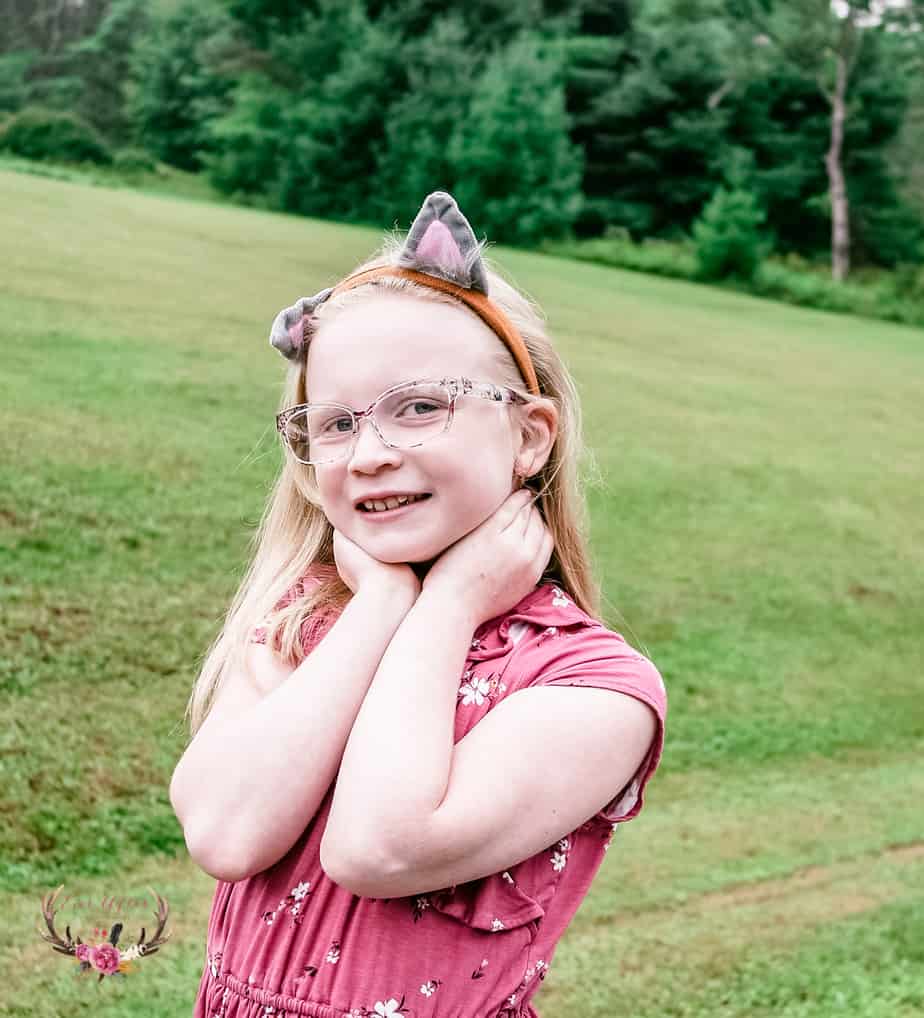 The clip reveals Roger (voiced by Max Greenfield) and Gwen (voice by Melissa Rauch) at F.A.R.T. solving their first mystery – how to use an old school landline telephone!

Be sure watch this all-new original movie from Warner Bros. Home Entertainment – Cats & Dogs 3: Paws Unite! Available on Digital beginning September 15, and on Blu-ray™ Combo Pack and DVD on October 13, and is fun for the whole family to enjoy! 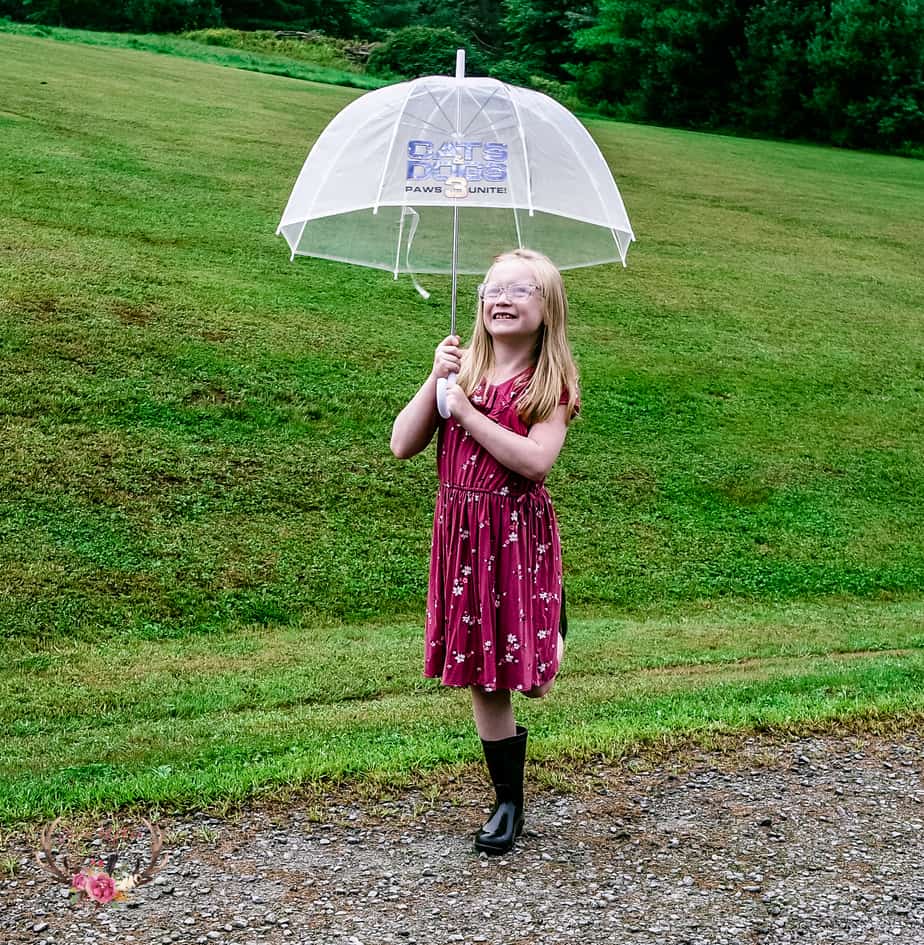