We were gifted tickets to the musical in exchange for my review. All opinions are my own and yours may vary.

The Lightning Thief: The Percy Jackson Musical is honestly the best new show I have seen on Broadway in some time. The cast is phenomenal, the writing superb and an all-around great time. 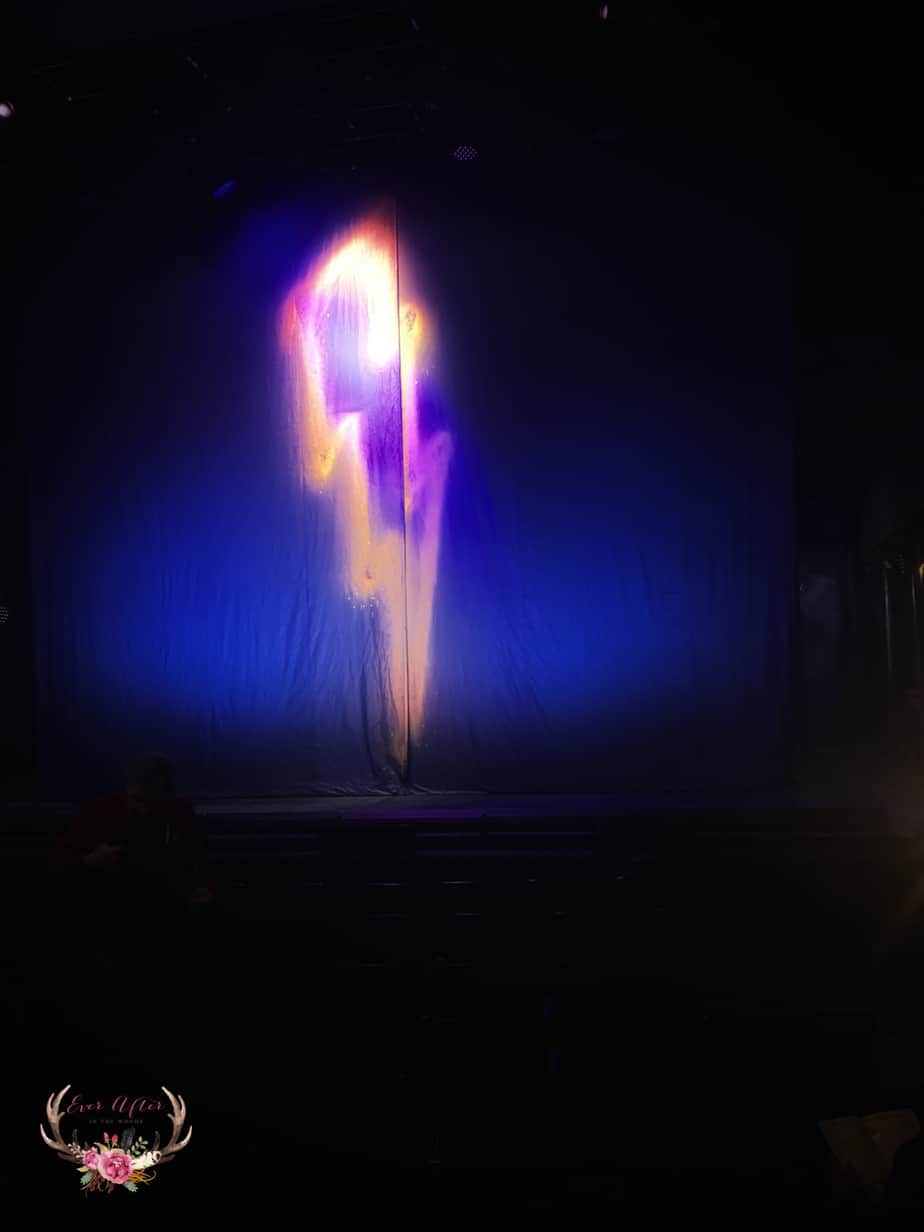 Due to popular demand there is new performance schedule that will take effect the week of November 4 at the Longacre Theatre (220 W. 48th Street) through the end of the show’s strictly limited 16-week holiday engagement. So be sure to get your tickets now! 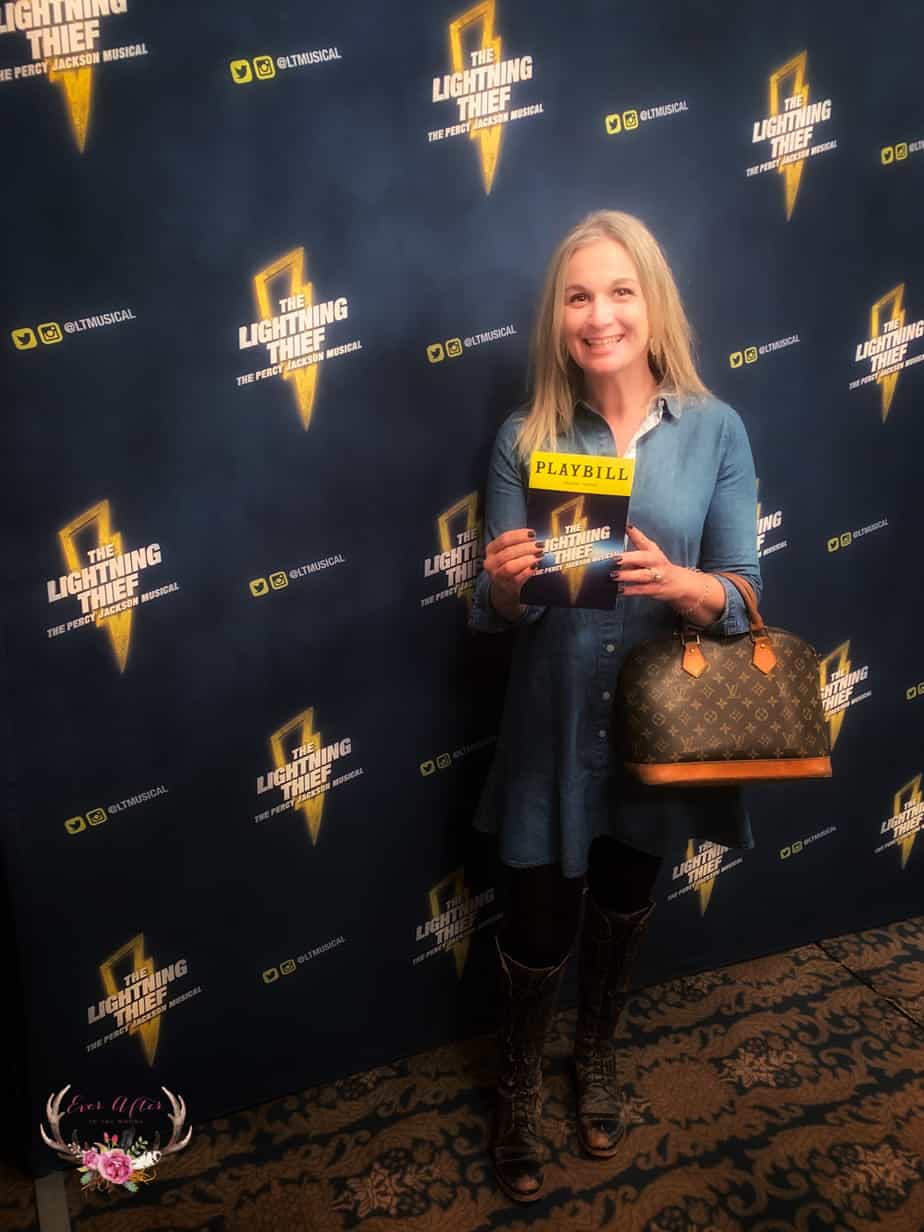 About The Lightning Thief: The Percy Jackson Musical

As a son of Poseidon, Percy Jackson has newly discovered powers he can’t control, monsters on his trail, and is on a quest to find Zeus’ lightning bolt to prevent a war between the Greek gods. Based on the bestselling novel by Rick Riordan and featuring a thrilling original rock score, with an onstage company of seven playing more than 47 characters, The Lightning Thief: The Percy Jackson Musical is an action-packed theatrical adventure about accepting that normal is a myth and embracing the superpowers inside all of us. 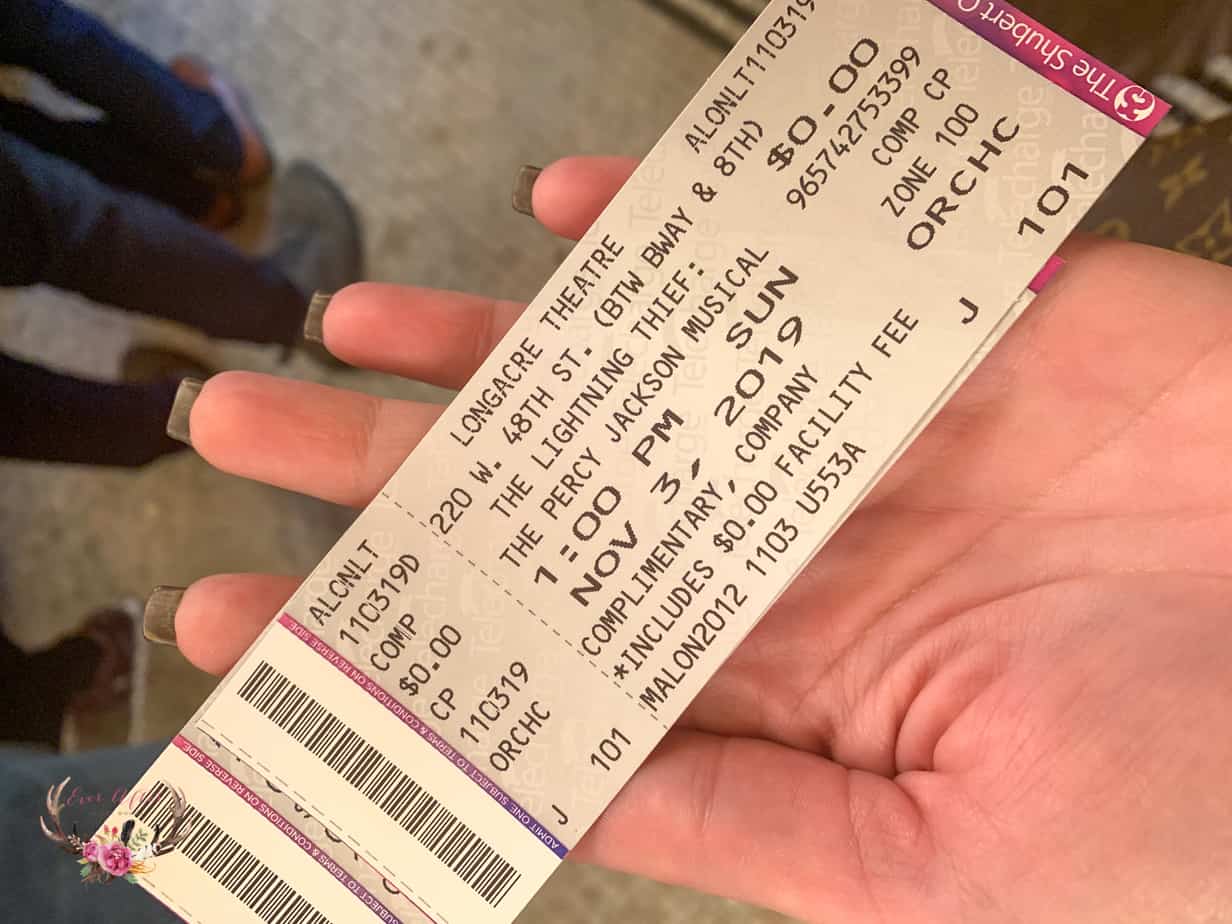 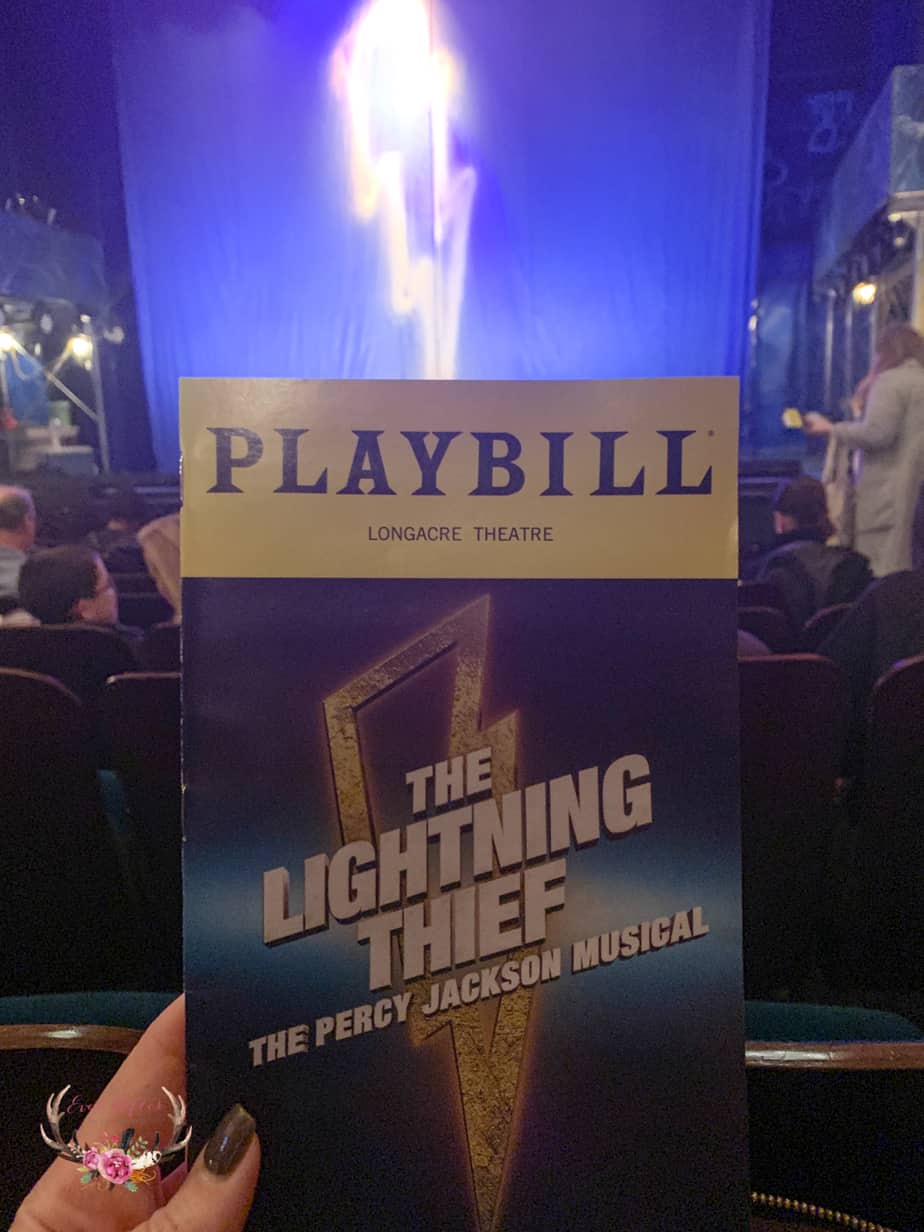 Be sure to get your tickets today, this is a show that you do not want to miss.