This is a sponsored post on behalf of Frozen 2. All opinions are my own and yours may vary.

The opportunity to own Frozen 2 is now here. The film comes out digitally on February 11th and on Blu-ray and 4K UHD on February 25th and we honestly could not be any more excited to have this movie in our home to watch whenever we want. 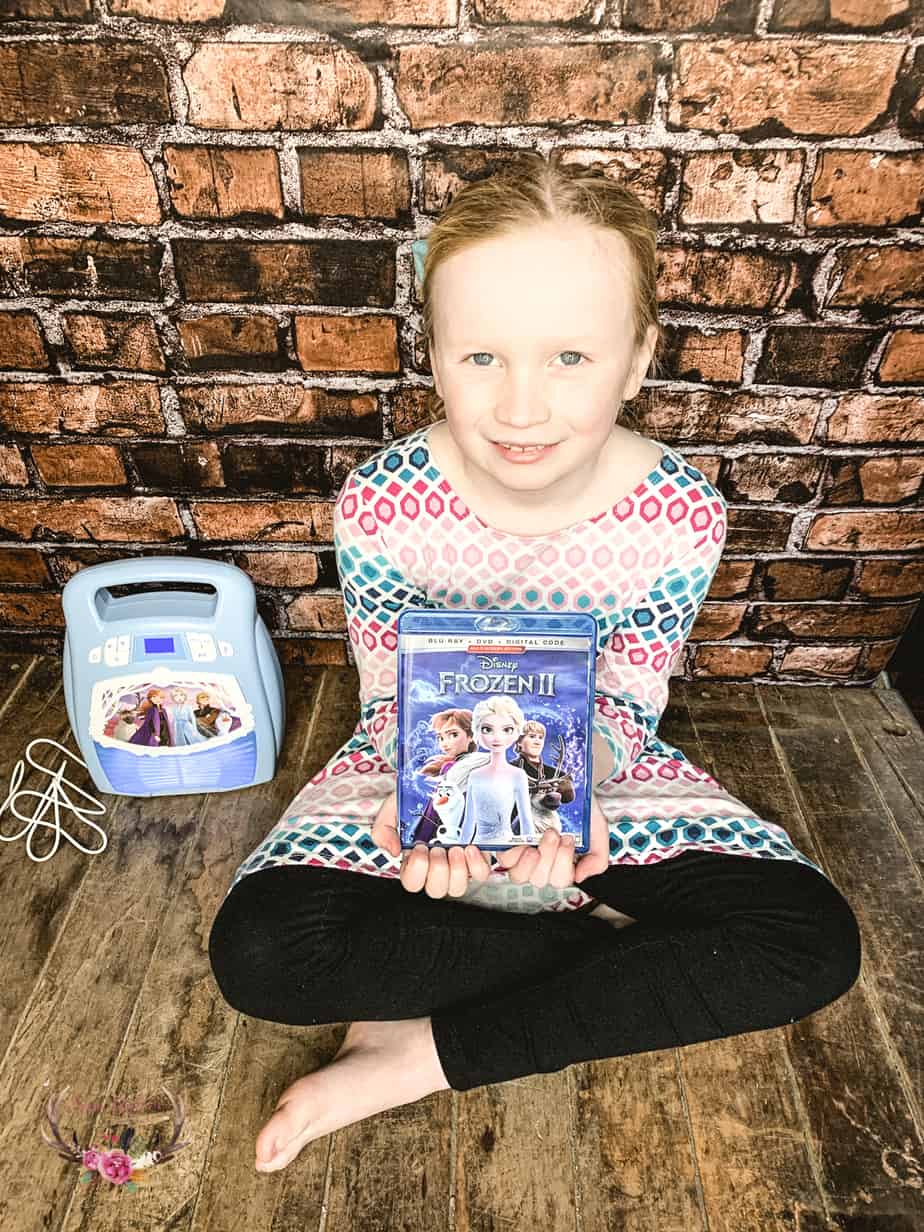 We saw Frozen 2 in theaters a few times. We loved all of the new music and the story line was superb. We were so excited when were asked to hold a family game night for the upcoming release. 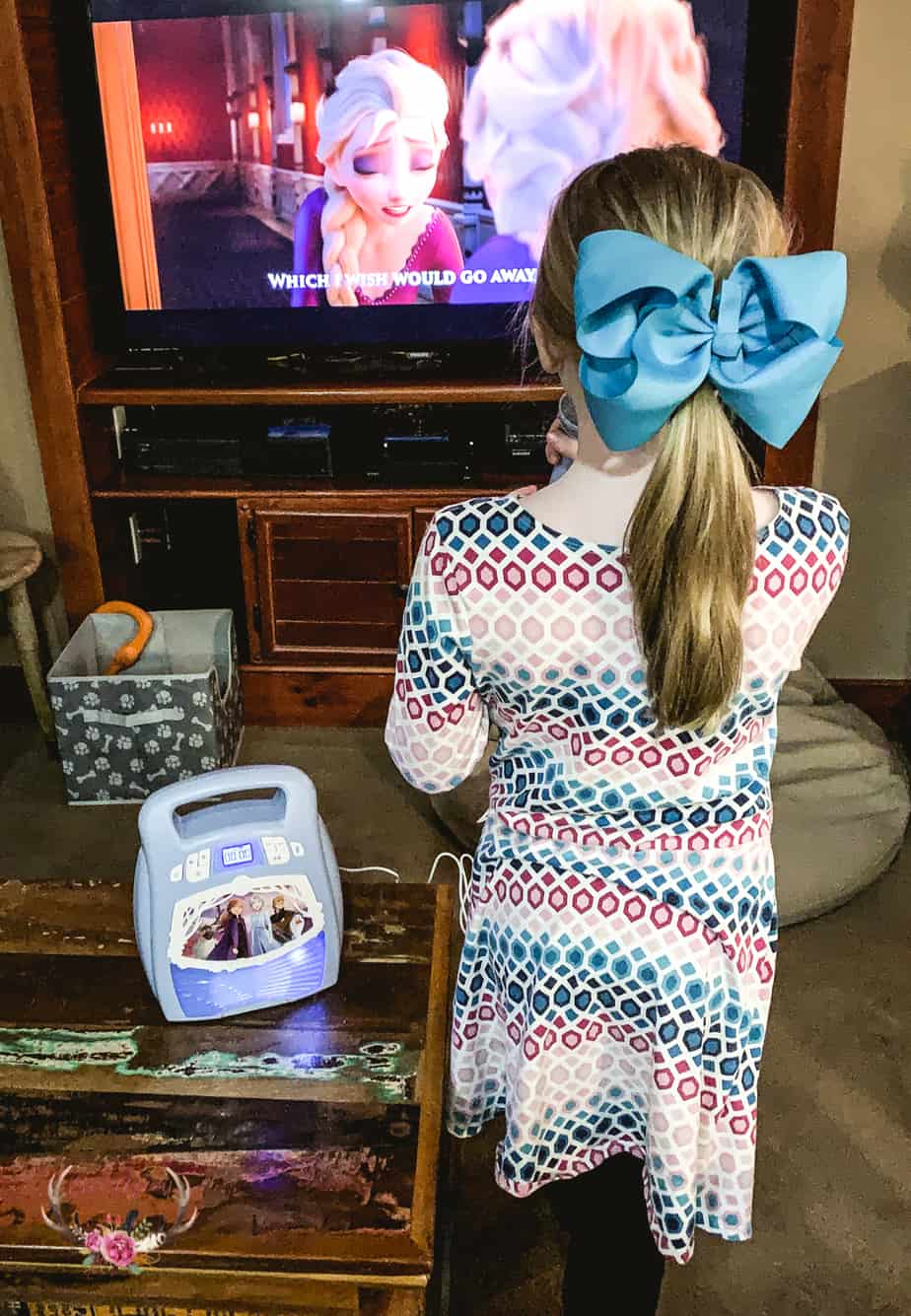 We are having so much fun enjoying the Frozen 2 sing-along version with our  karaoke machine today! 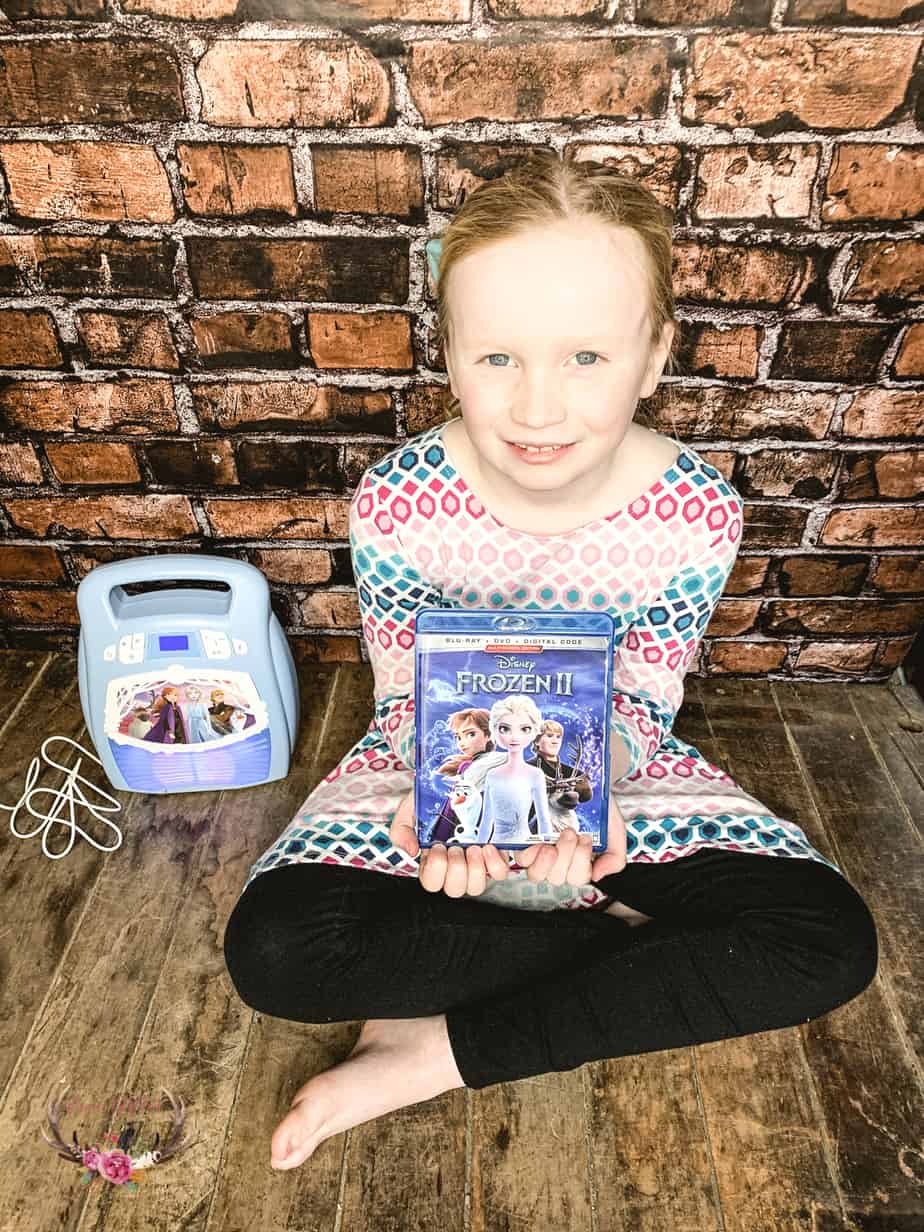 In “Frozen 2,” the answer to why Elsa was born with magical powers is calling her and threatening her kingdom. Together with Anna, Kristoff, Olaf and Sven, she sets out on a dangerous but remarkable journey. There were so many wonderful moments in the movie that we will cherish watching them together. 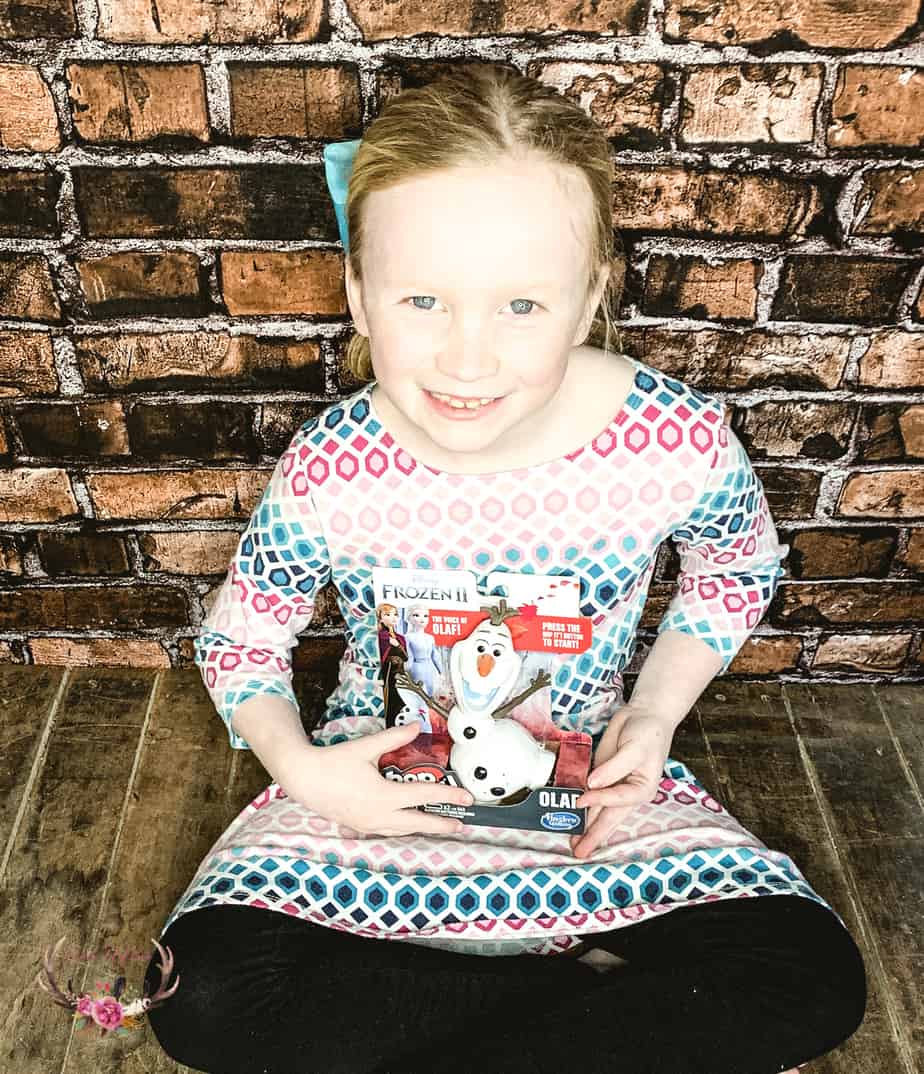 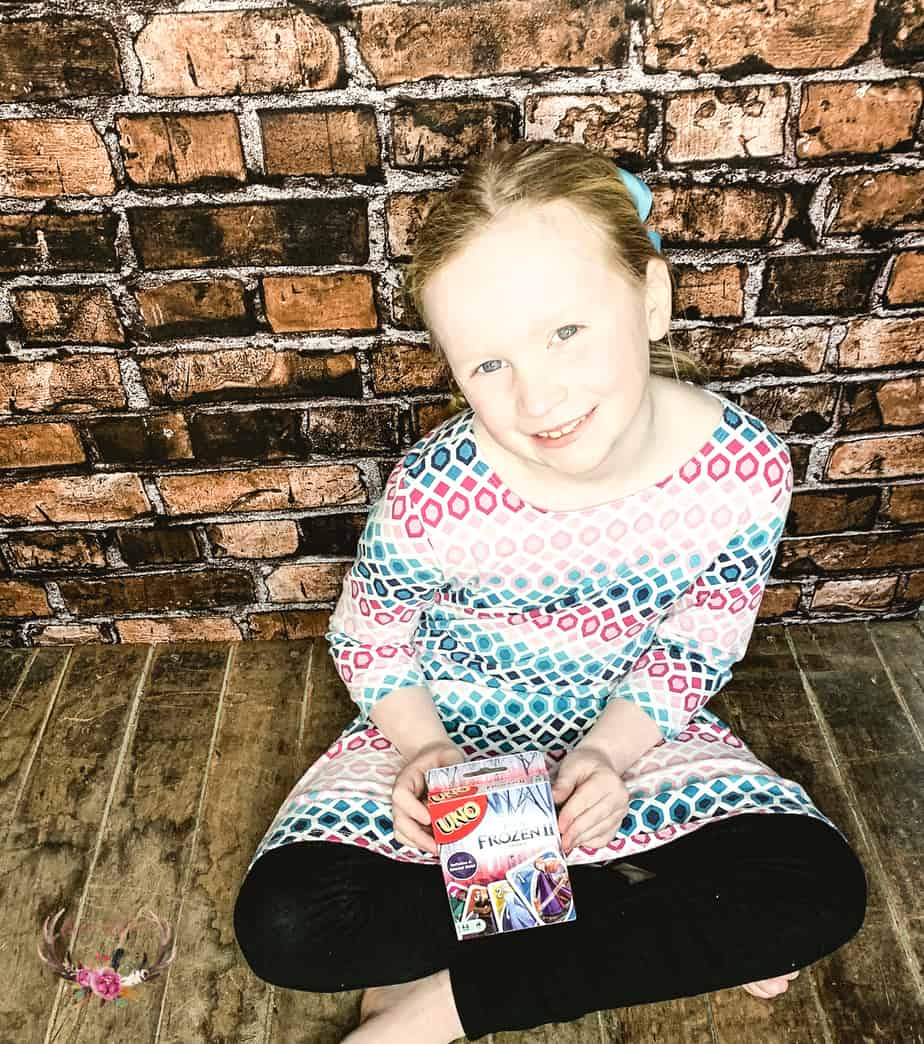 We love games and these awesome choices that were sent to us are so much fun! Uno is definitely a family favorite and we can’t wait to try all of these while watching Frozen 2. 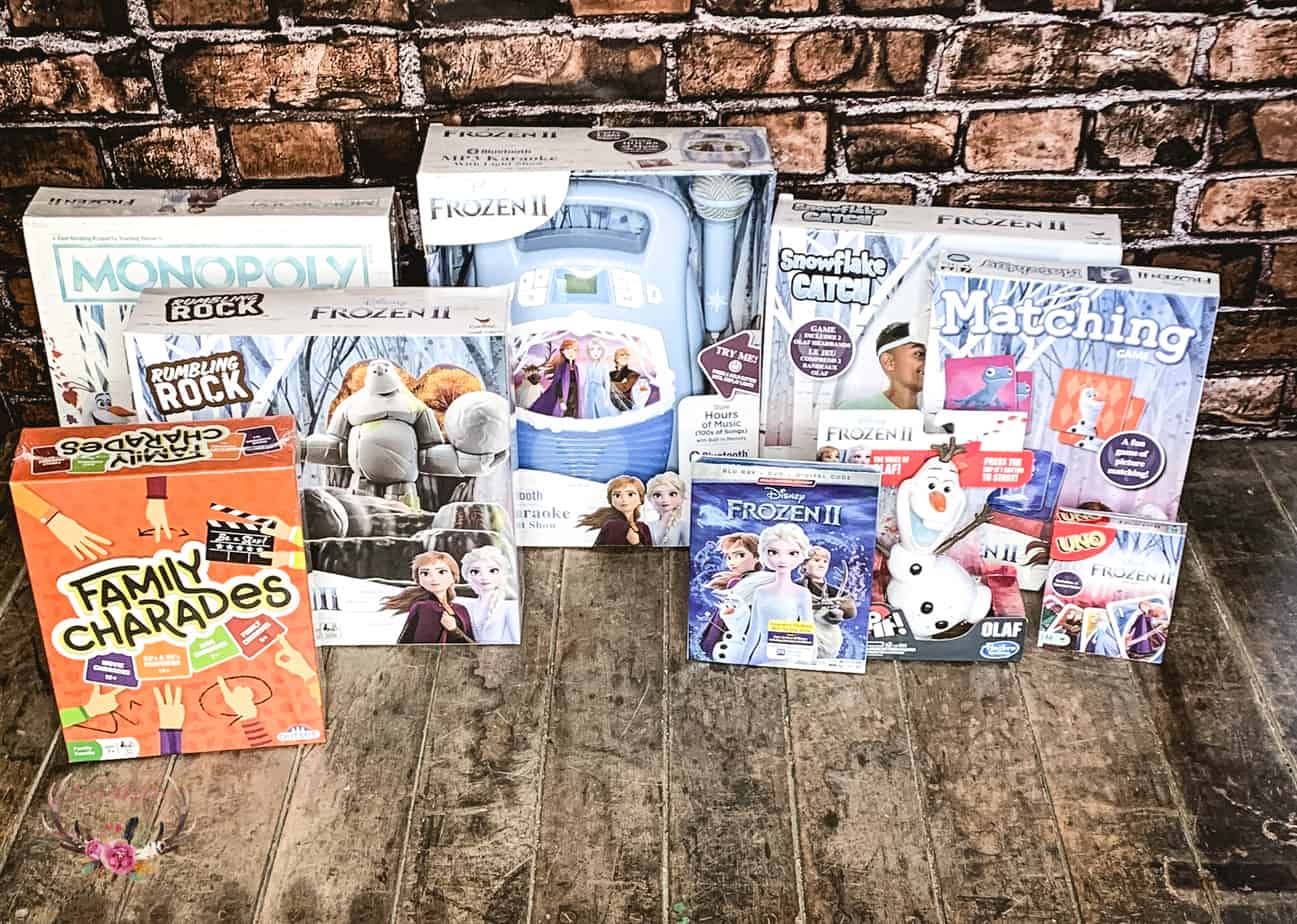 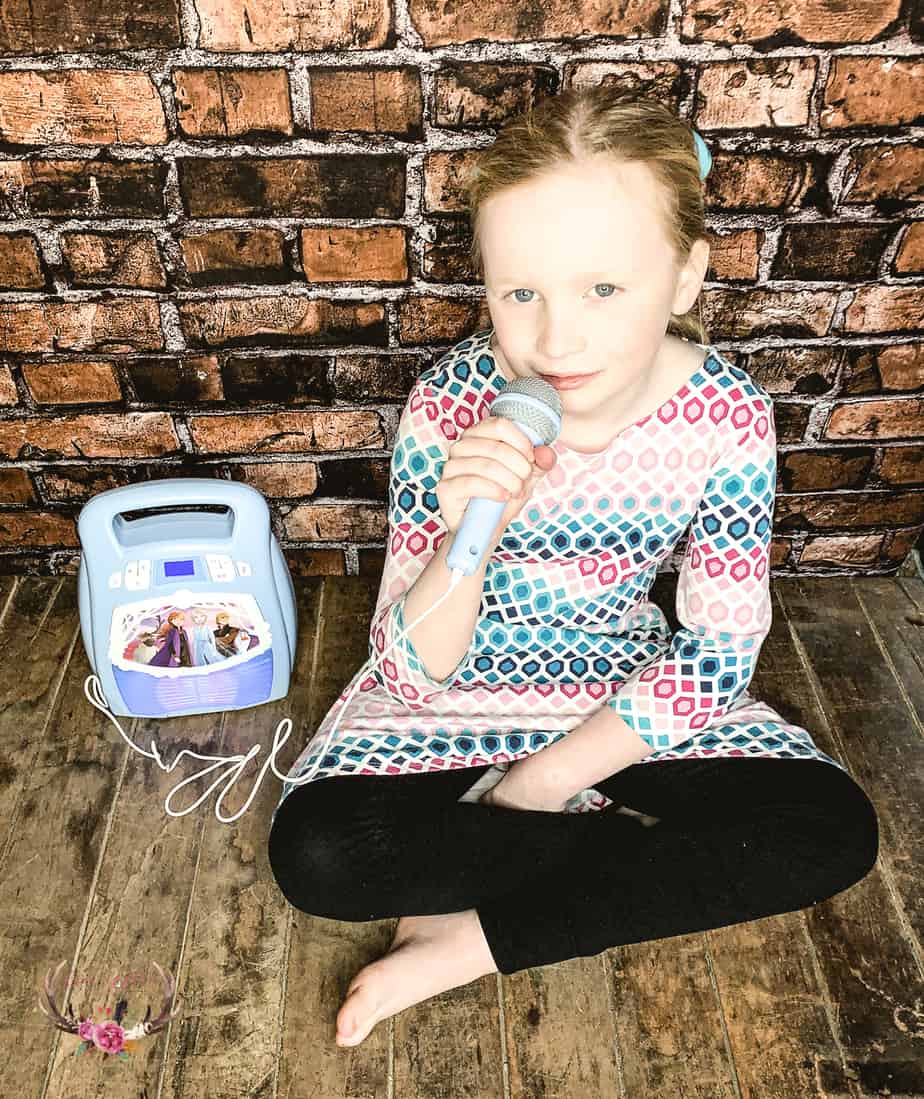 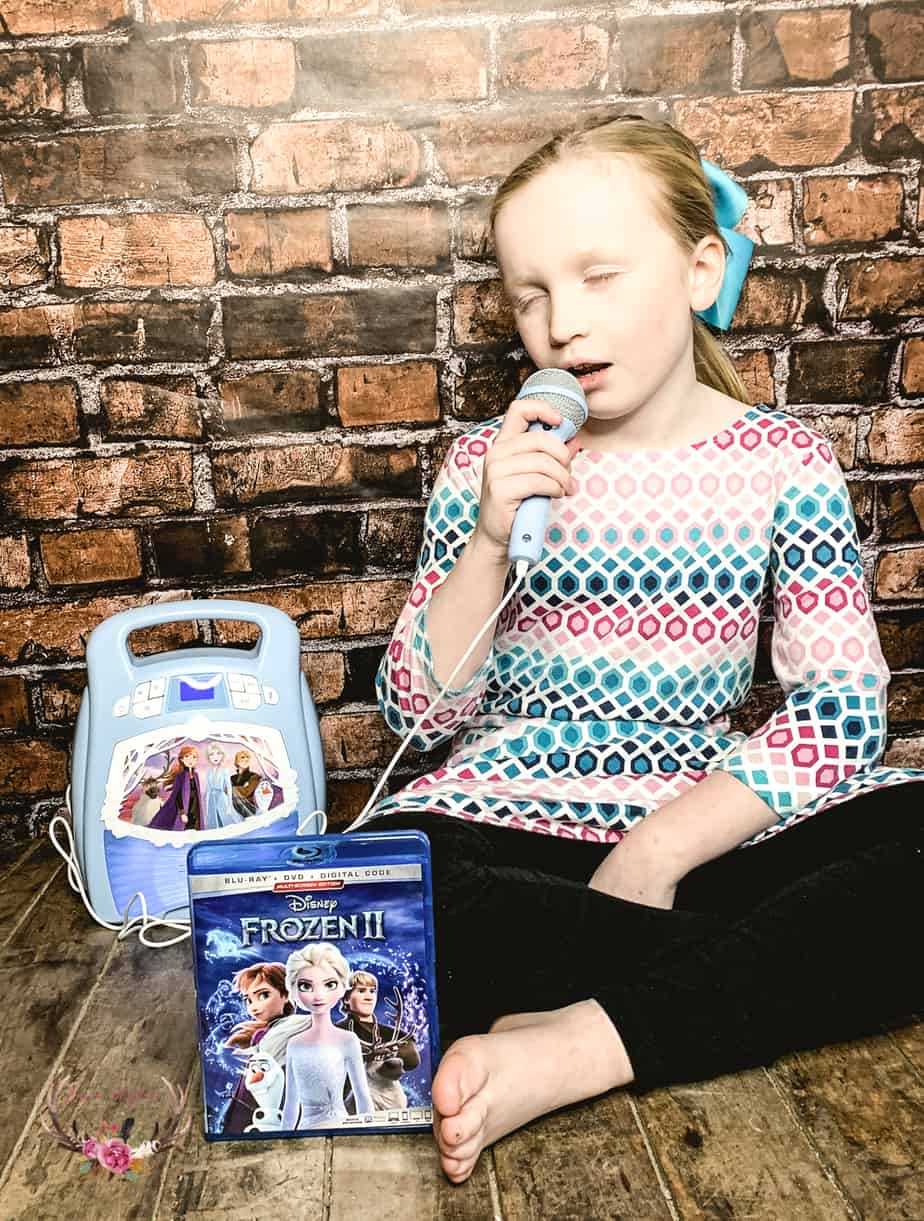 Honestly the snacks are the best part of a family game night and movie watching party. These Frozen 2 snacks are just what you need to get the party started. 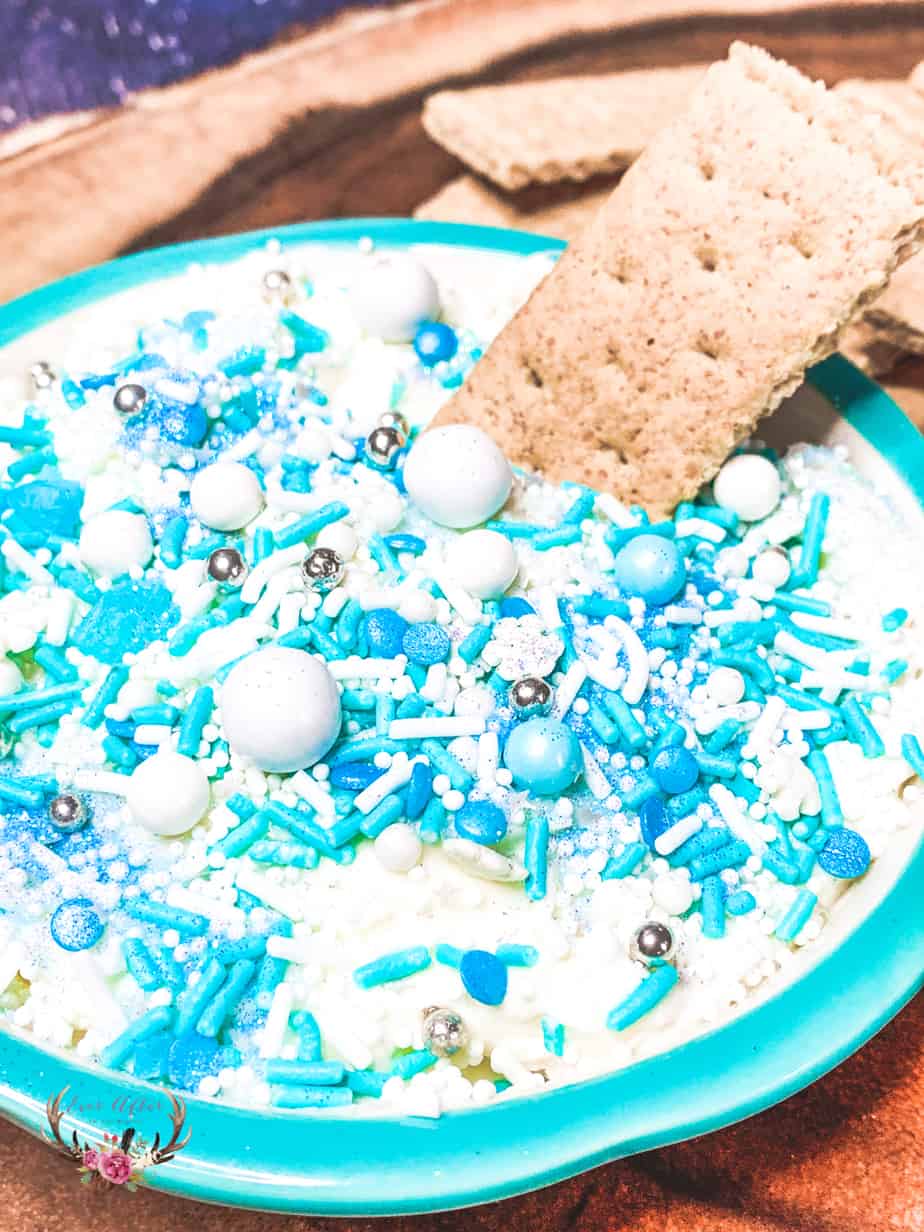 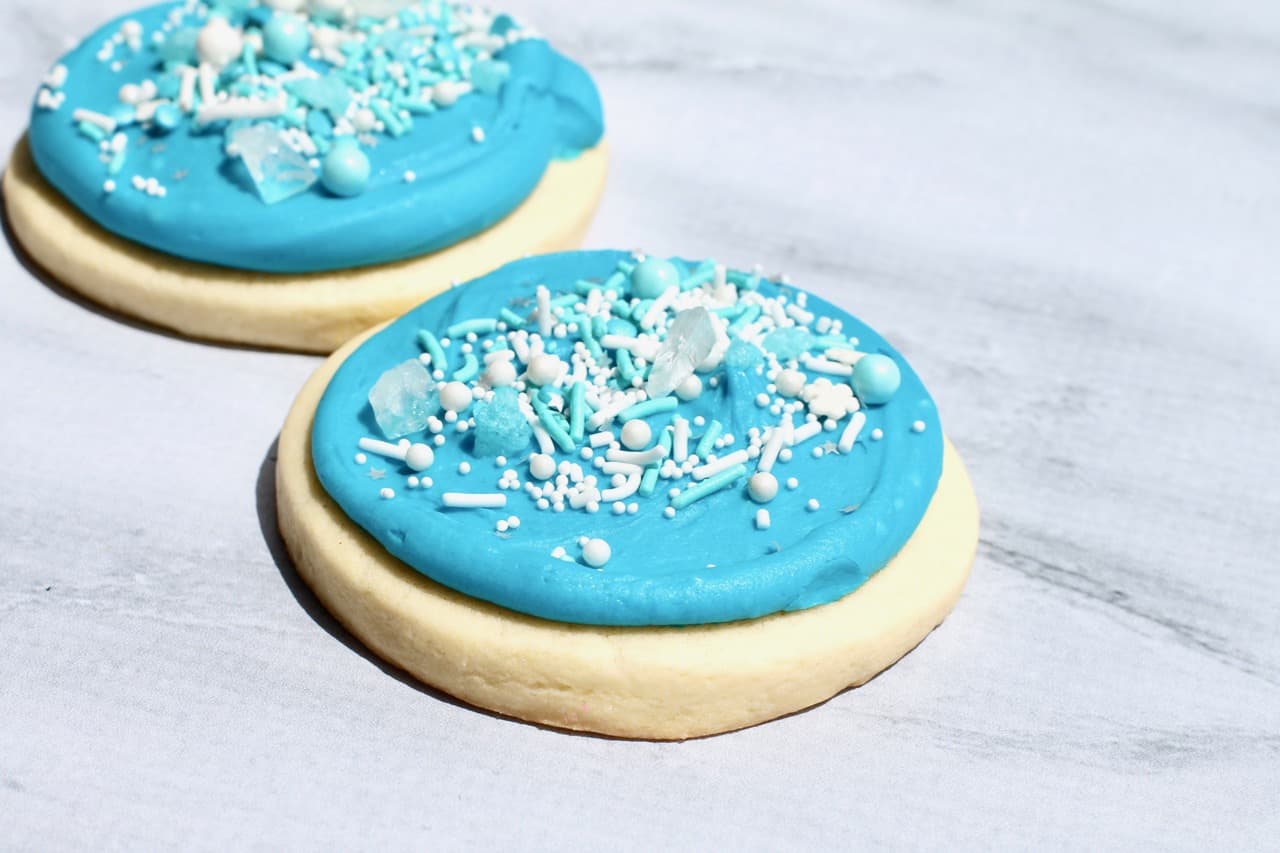 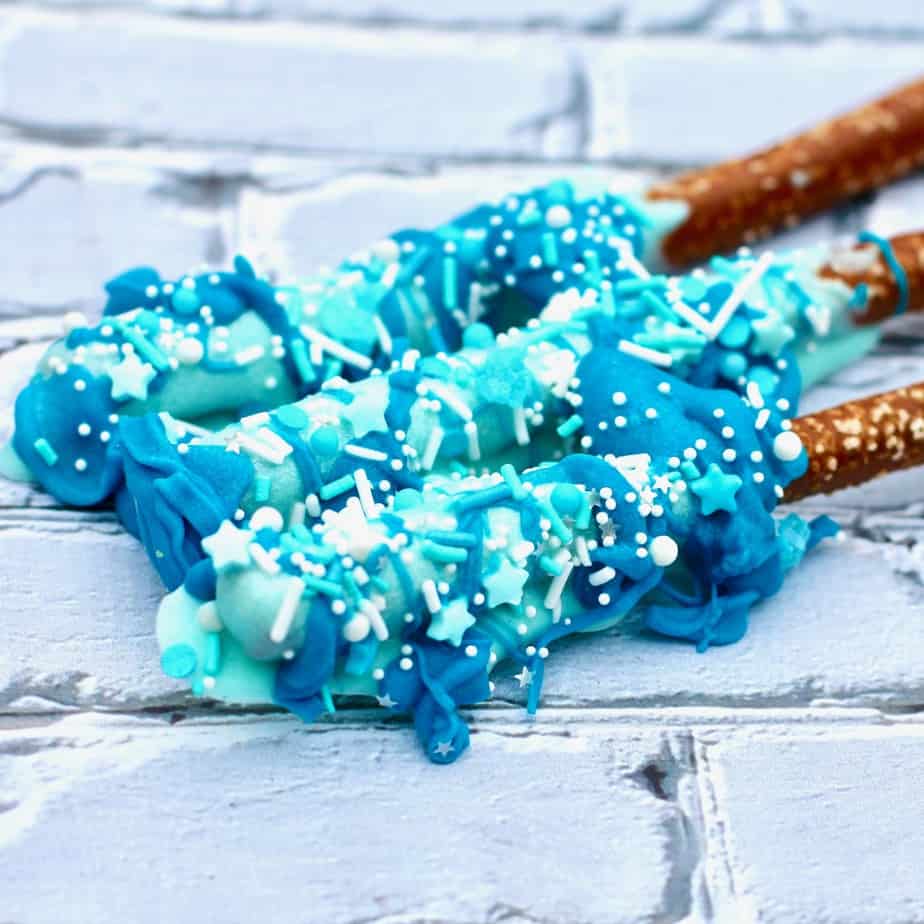 “Frozen 2” bonus features include deleted scenes, deleted songs, Easter eggs, outtakes and a sing-along version with lyrics to the film’s forever-infectious songs. Extras invite viewers to go behind-the-scenes to hear personal, making-of stories from the “Frozen 2” cast and crew. Fans who bring the film home early on Digital will receive two exclusive extras: an interview with songwriters Kristen Anderson-Lopez and Robert Lopez, who won an Oscar® for Best Original Song (“Let It Go,” 2014) and wrote seven original songs for “Frozen 2,” and a deleted song titled “Unmeltable Me.” 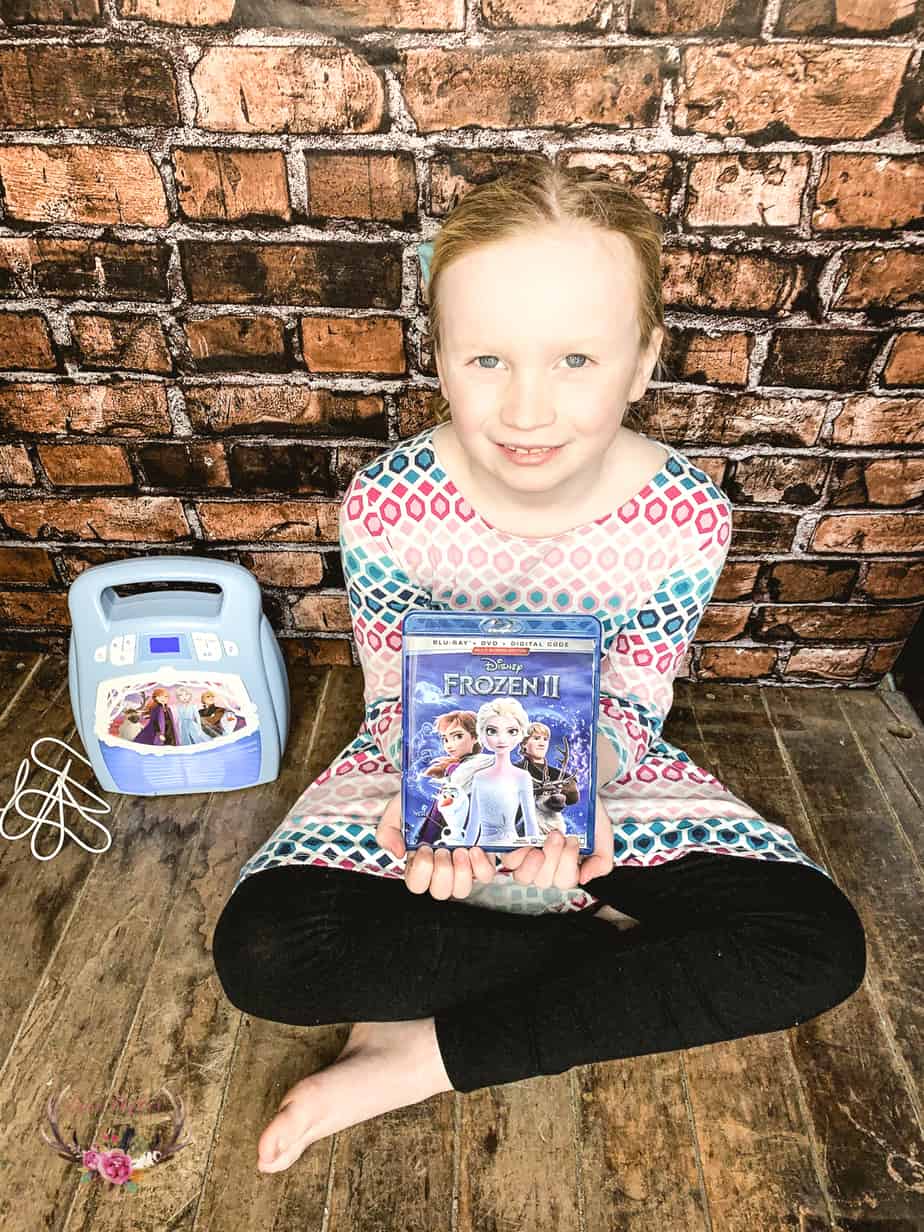 Be sure to pick up Frozen 2 digitally on February 11th and on Blu-ray and 4K UHD on February 25th at retailers nationwide. I know that we will be watching on repeat!