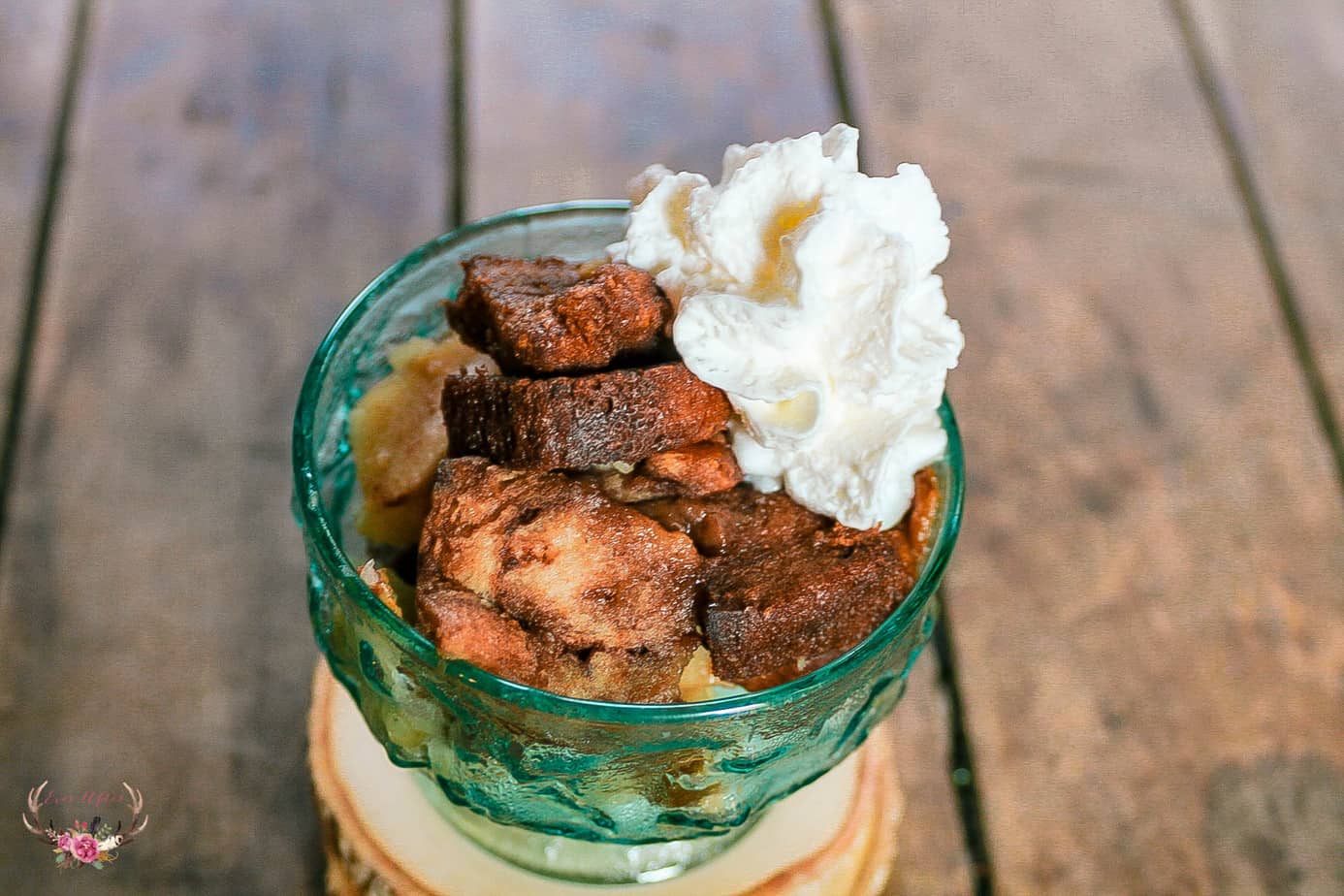 Years ago my Grandma would make an Apple Betty dessert and I loved the dessert served warm with whipped cream. This is a variation of the Apple Brown Betty dessert that is made in a slow cooker.

This is the perfect dessert for a family gathering because you can prep it ahead of time and let the slow cooker do the work. Serve with whipped cream or ice cream and enjoy! 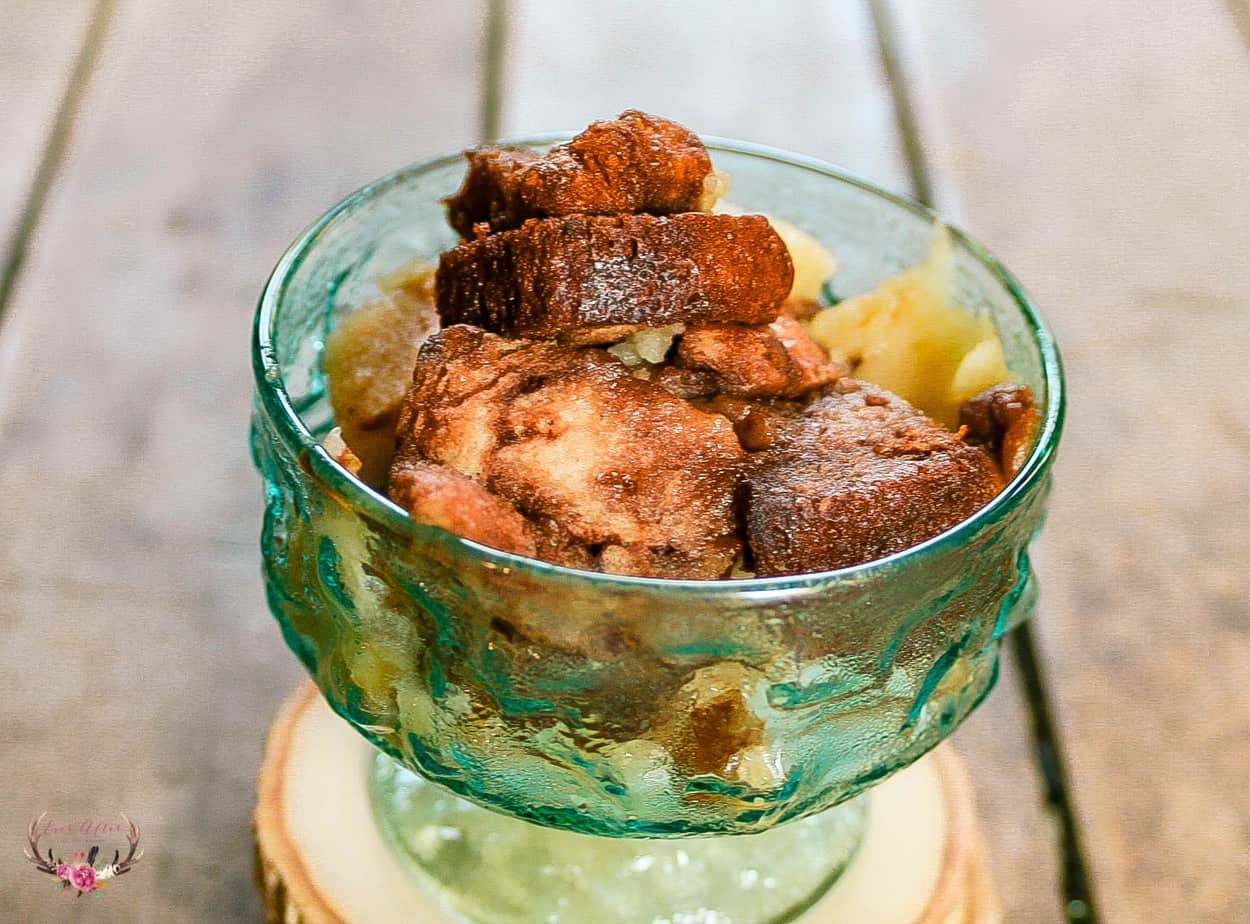 What is a Brown Betty?

A Brown Betty is a traditional dessert made from fruit (usually apple, but also berries or pears) and sweetened crumbs. Similar to a cobbler or apple crisp, the fruit is baked, and, in this case, the sweetened crumbs are placed in layers between the fruit

This version uses cinnamon bread instead of oat topping and we have been making it this way for years. It is a yummy take on bread pudding and perfection for apple season or really any time of the year. We ate ours for Easter. 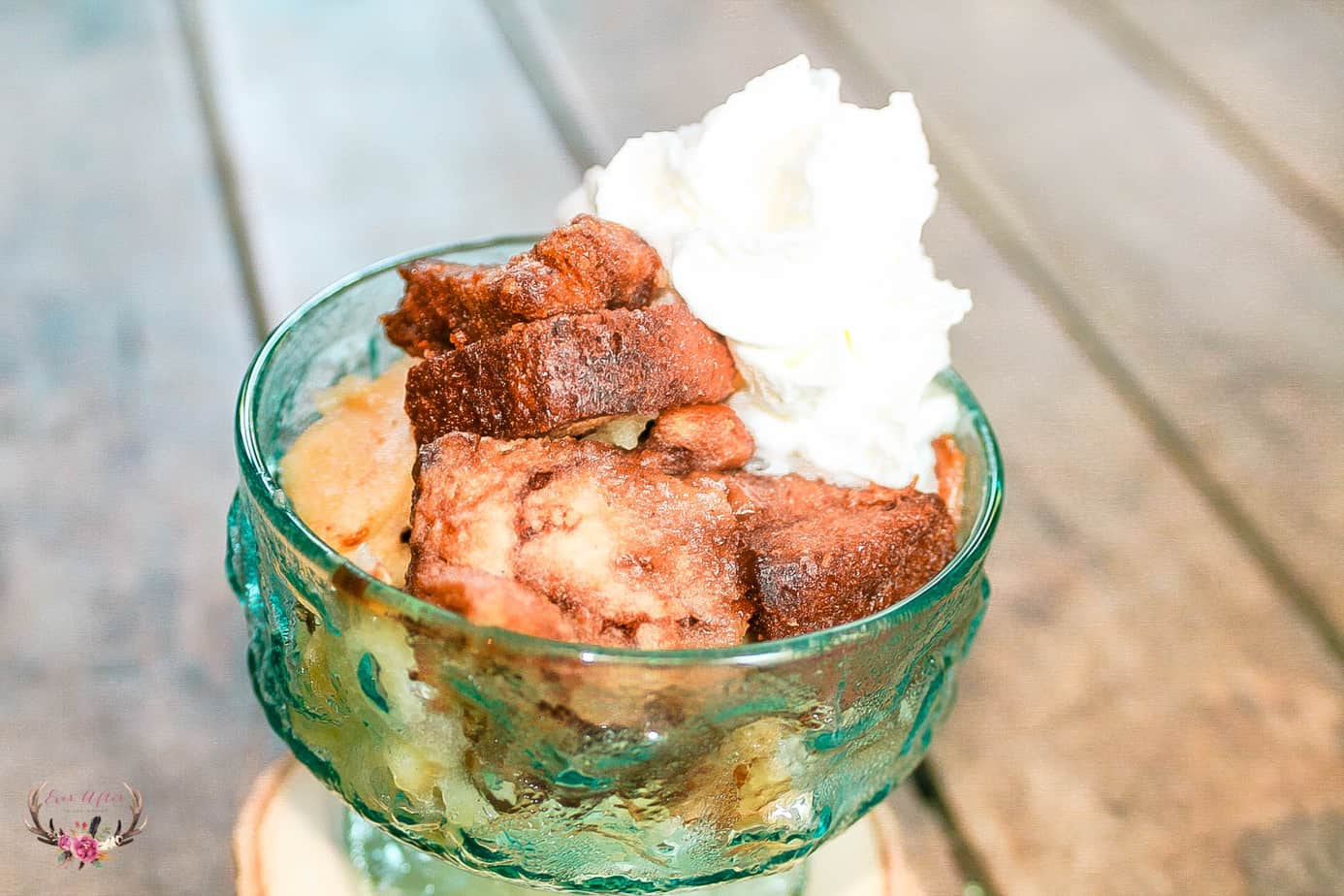 Both of these desserts are very similar but the difference, though, is that Apple Brown Betty dessert topping is mostly the flour, brown sugar and butter that makes it crispy.

You can also make Apple Brown Betty with pieces of bread in lieu of the flour. An apple crisp topping, on the other hand, typically contains oats, brown sugar, butter and is placed on top of the fruit. 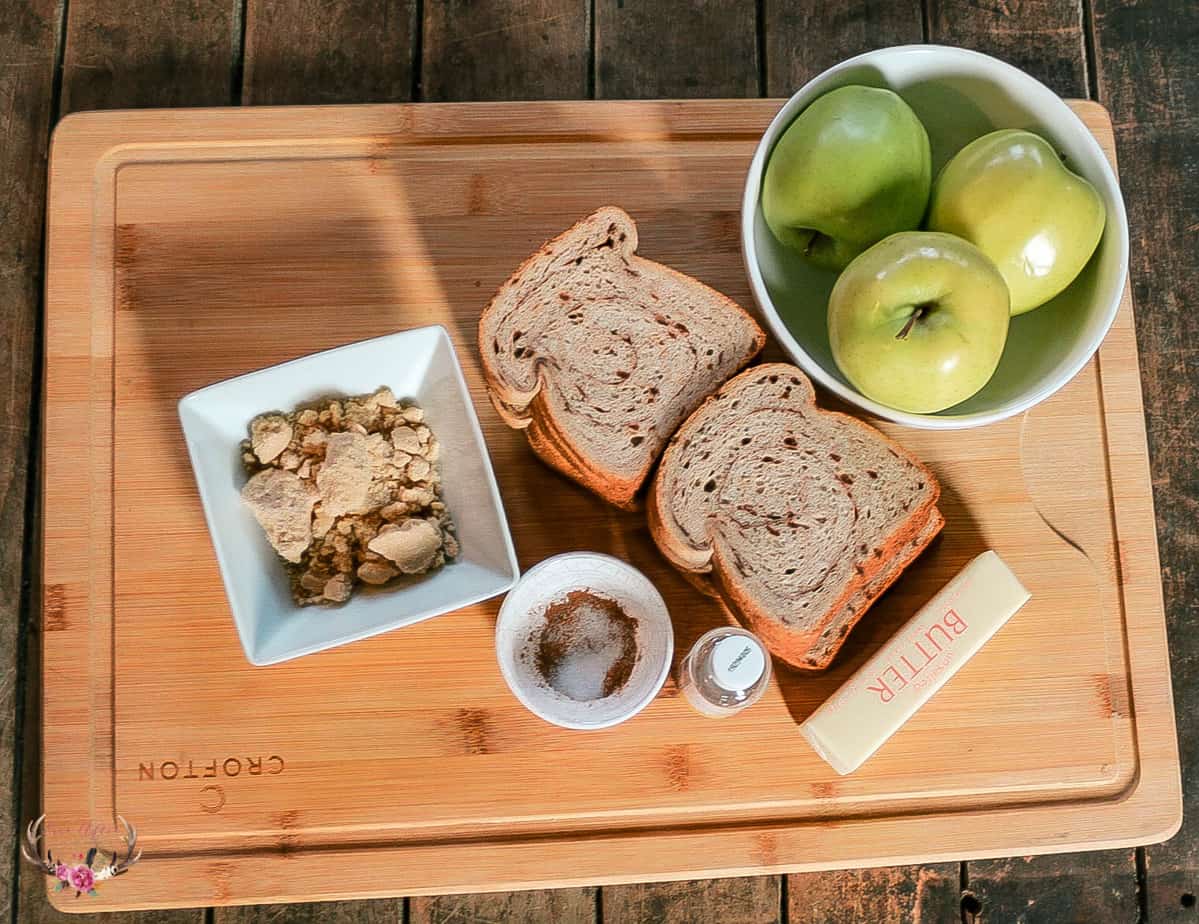 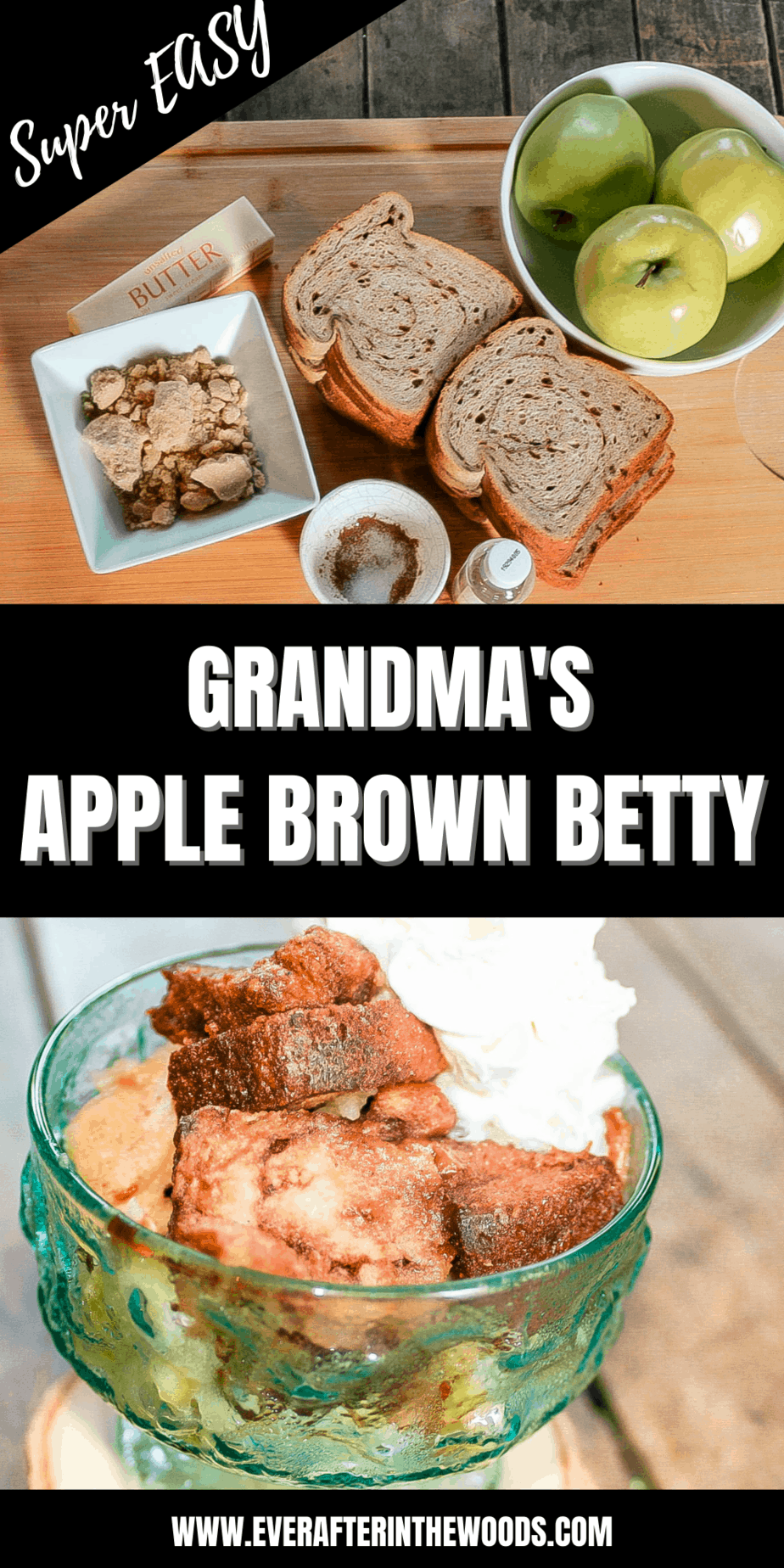 How to Make Apple Betty

Place the apples in an ungreased slow cooker.

In a large bowl, combine the bread, butter, extract, spices and salt. 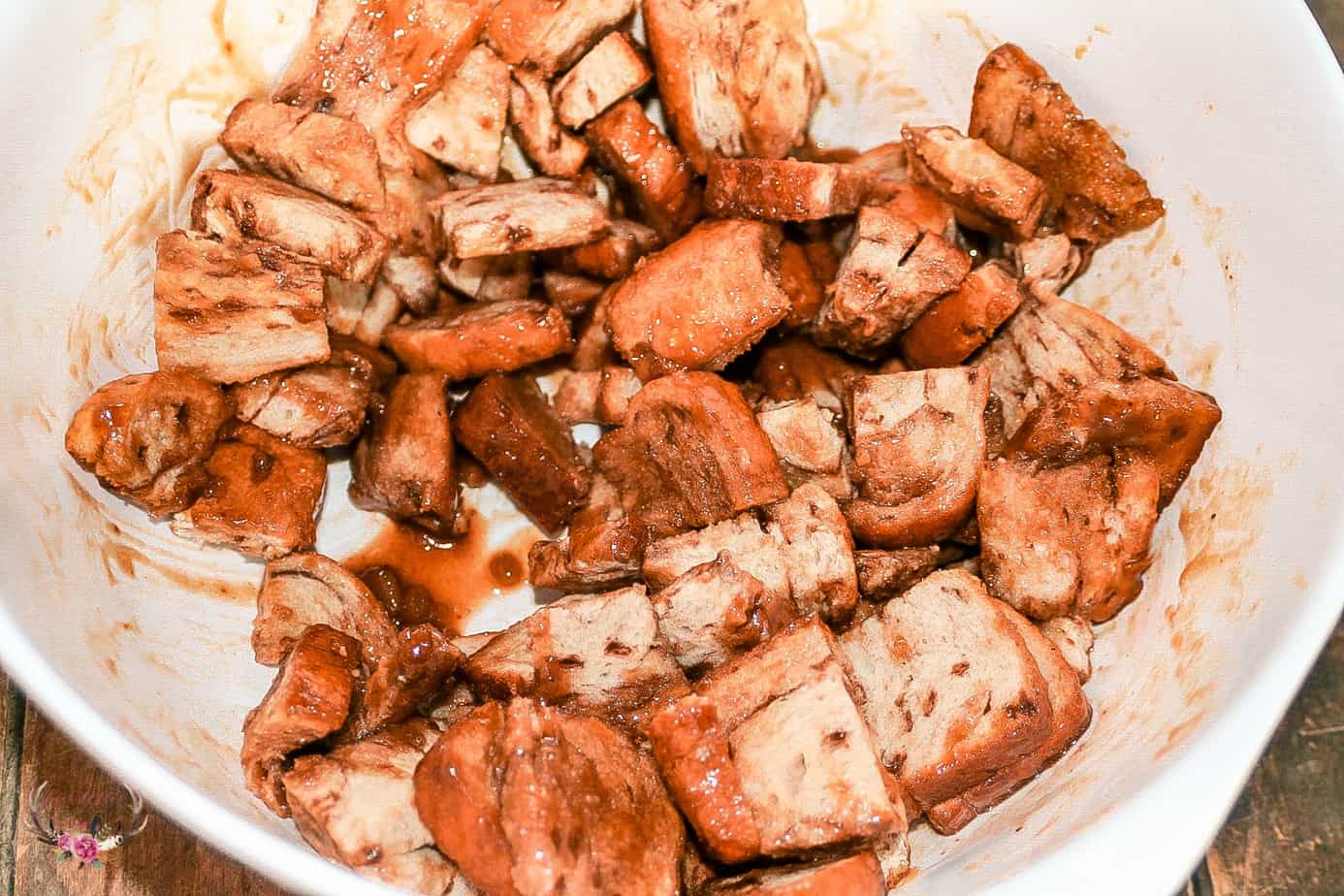 Spoon over the apples. 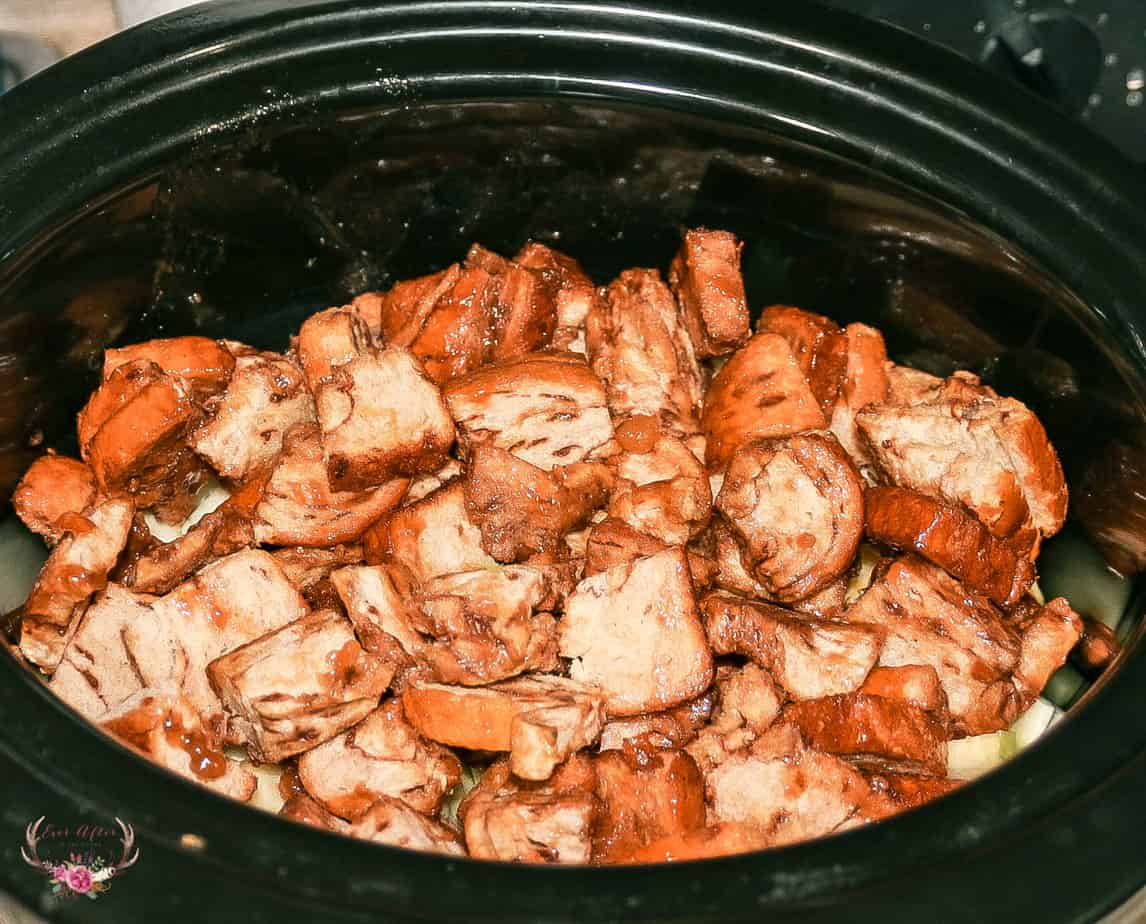 Cover and cook on low for 3-4 hours, until the apples are tender. 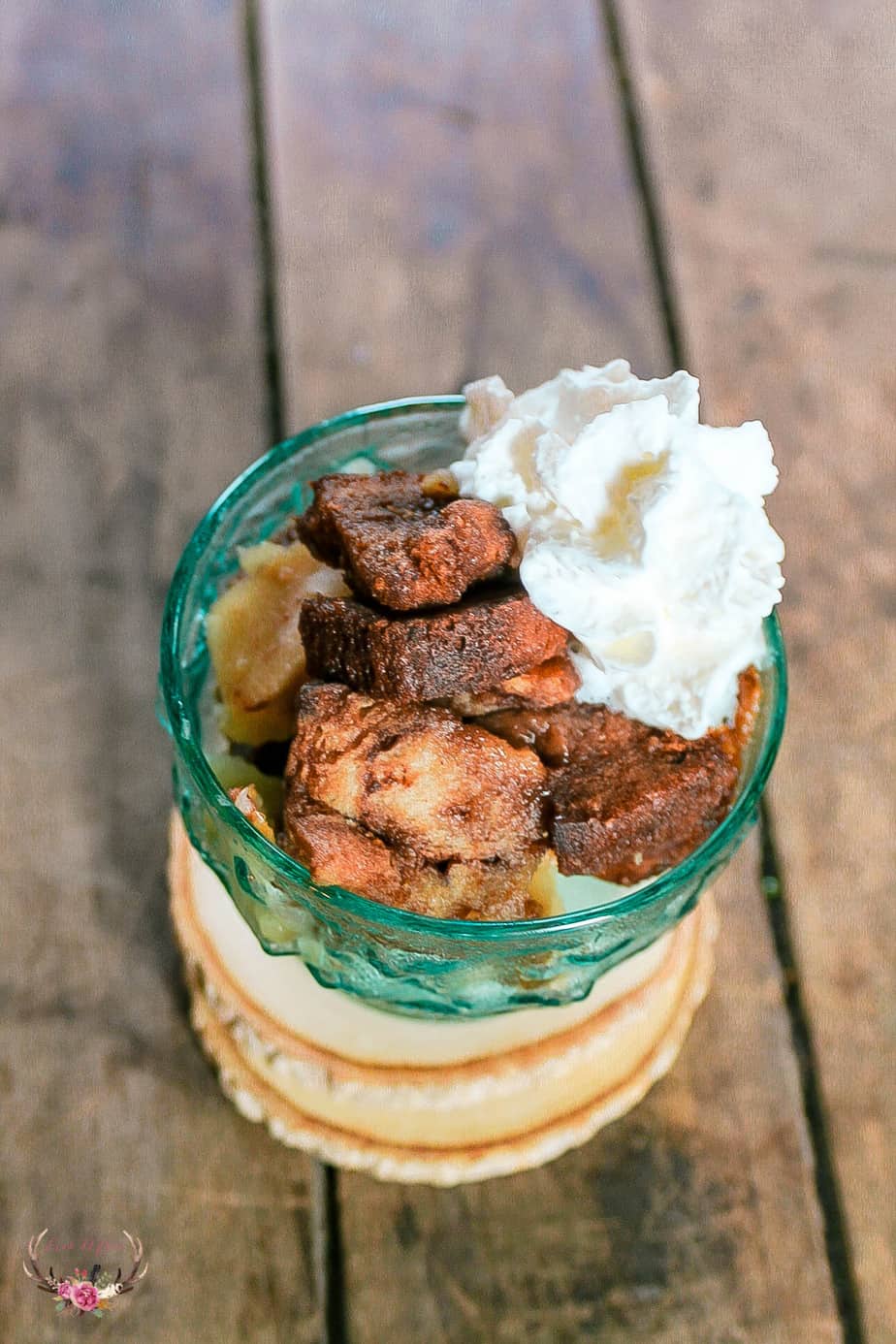 If you liked this recipe, have a look at our other apple recipes: 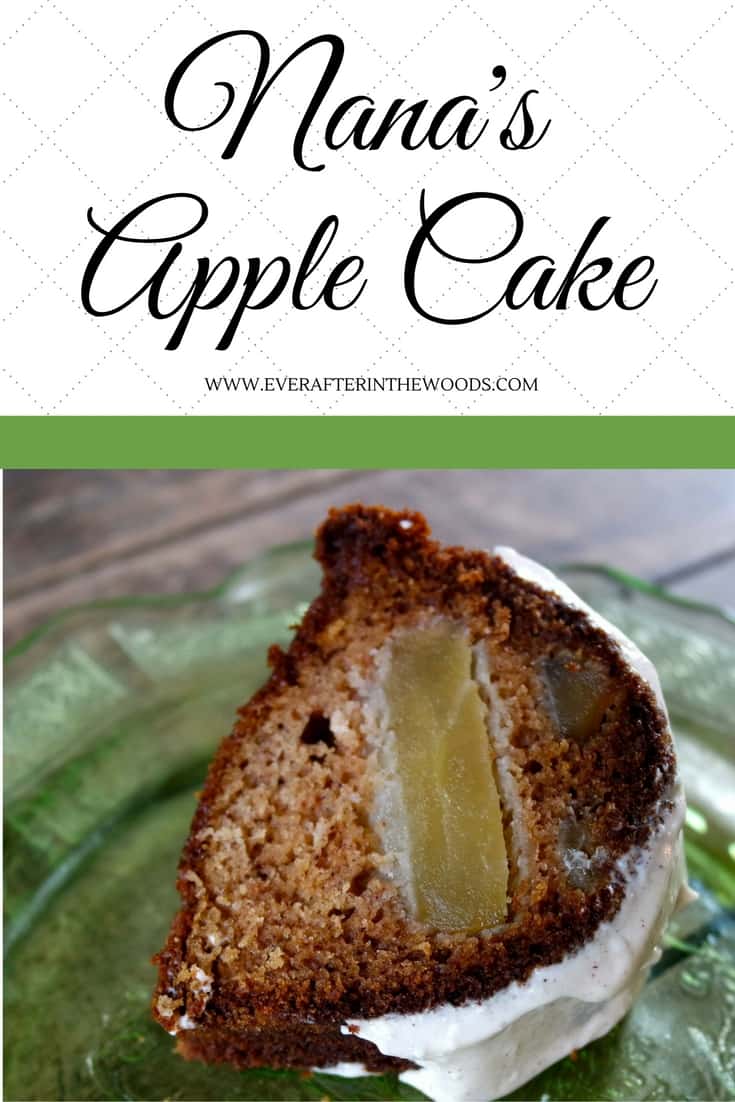 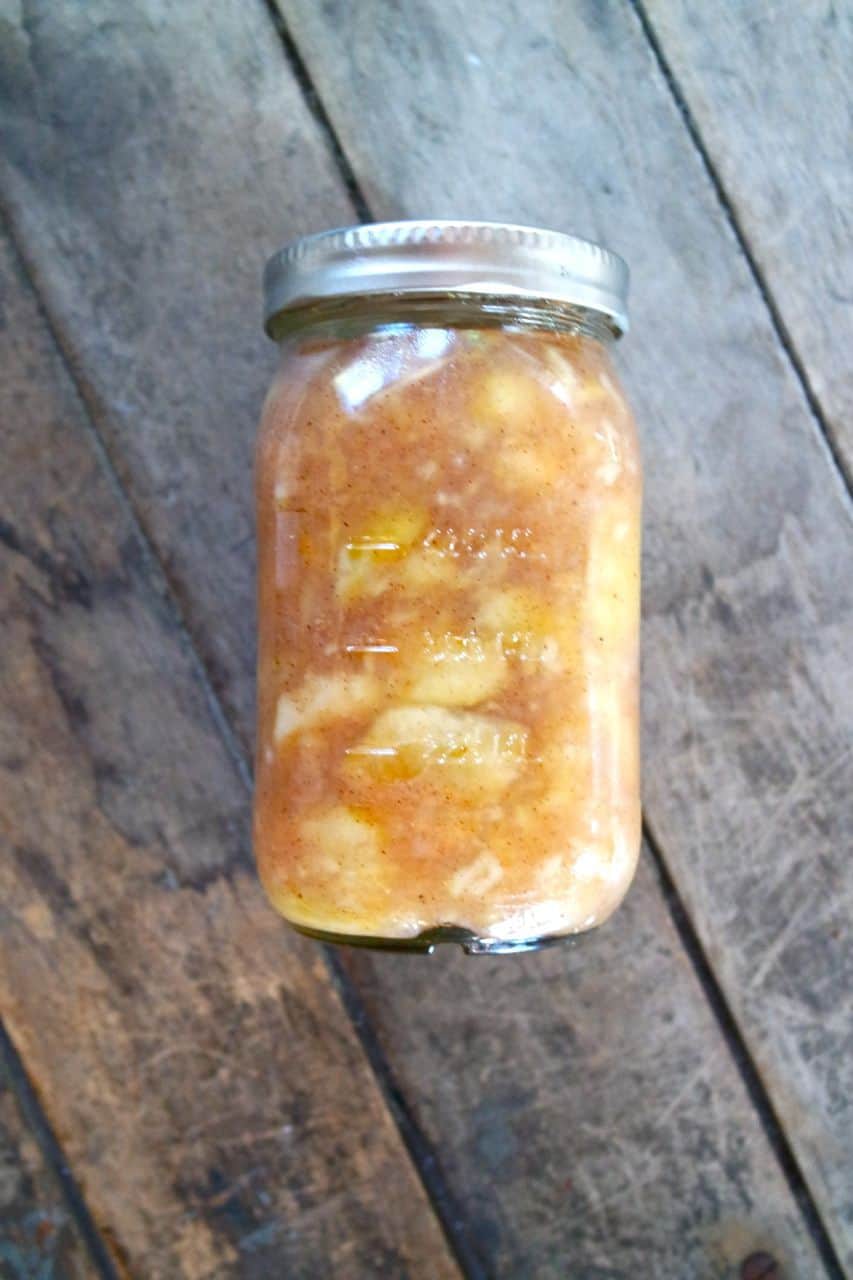 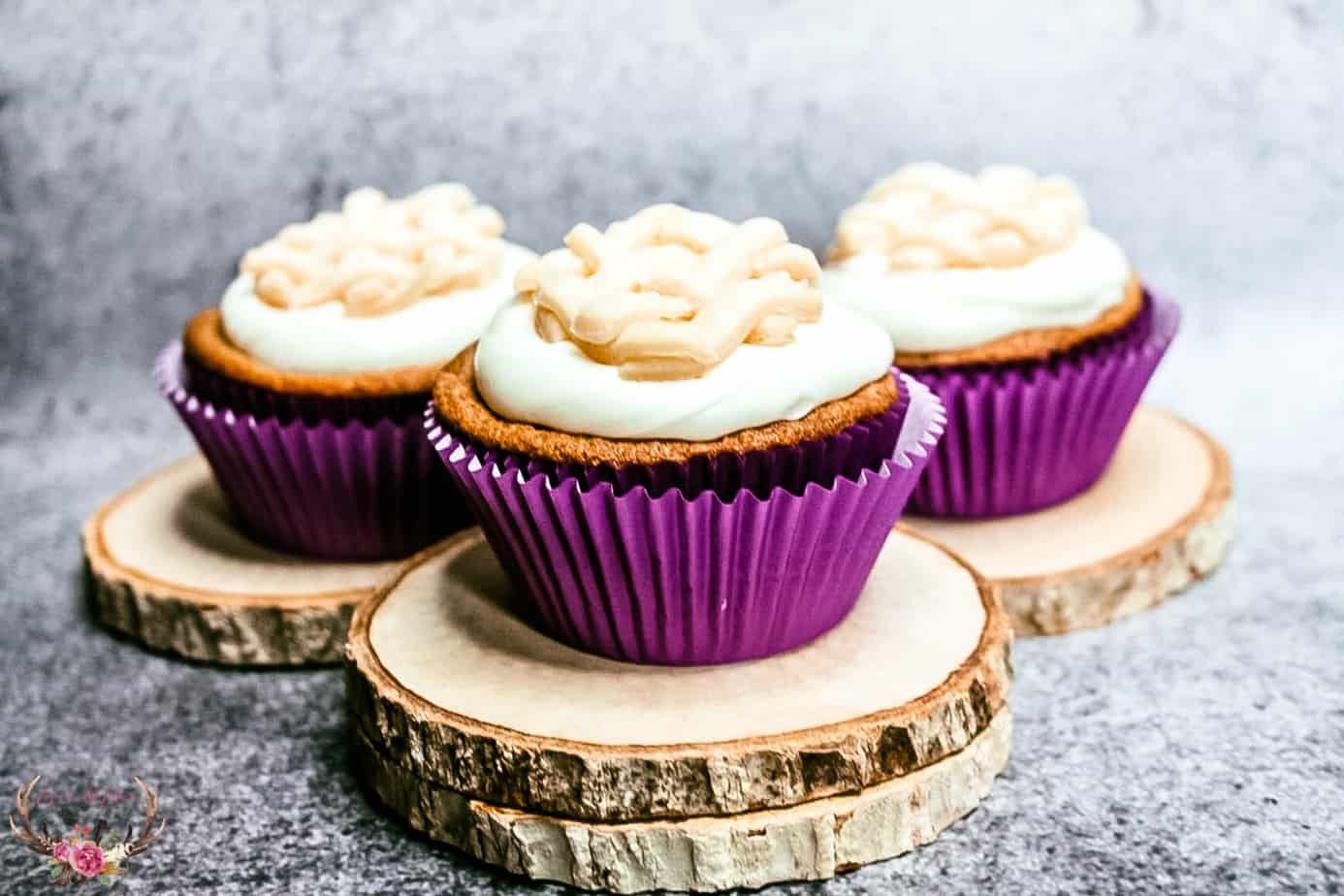 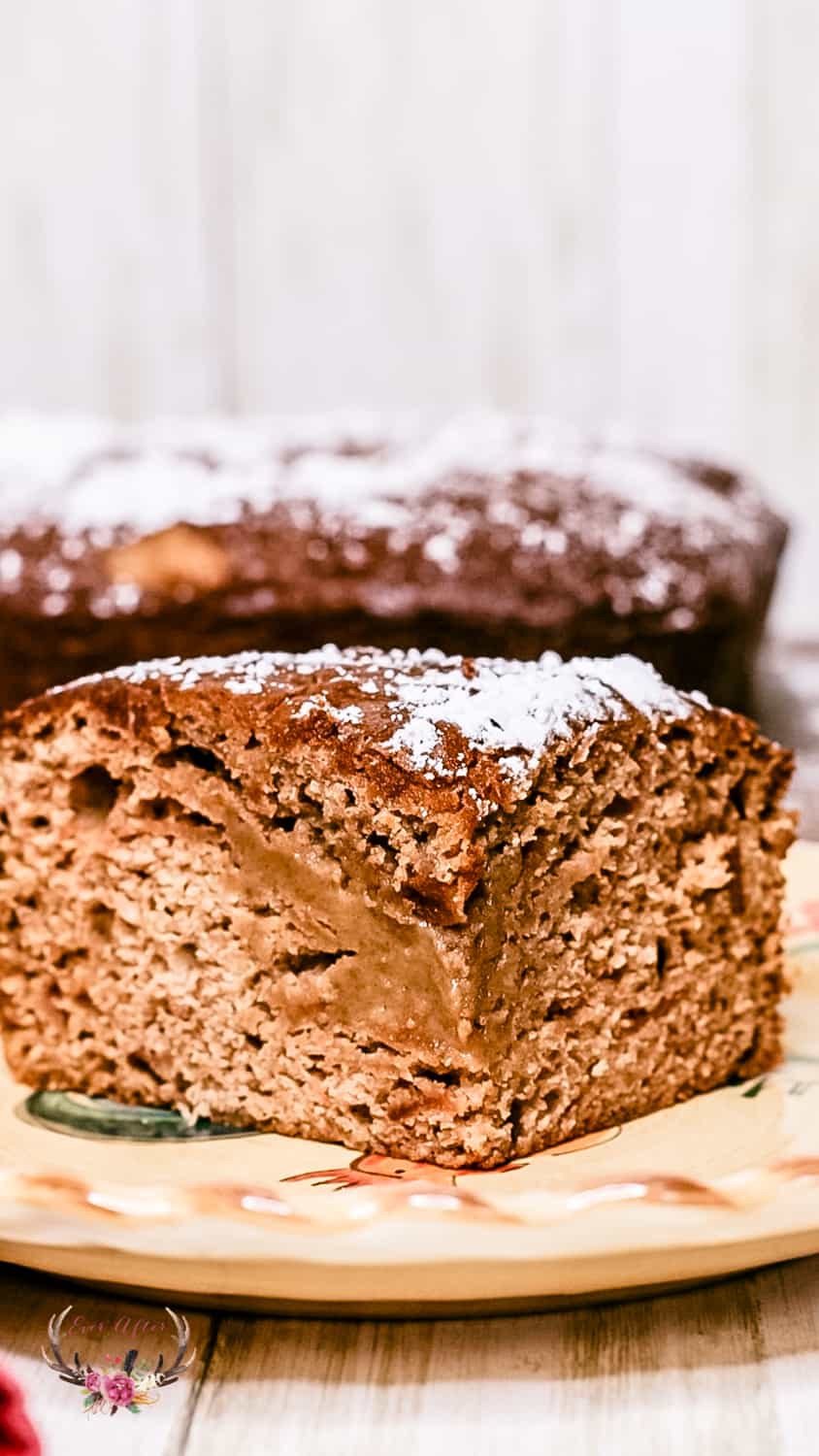 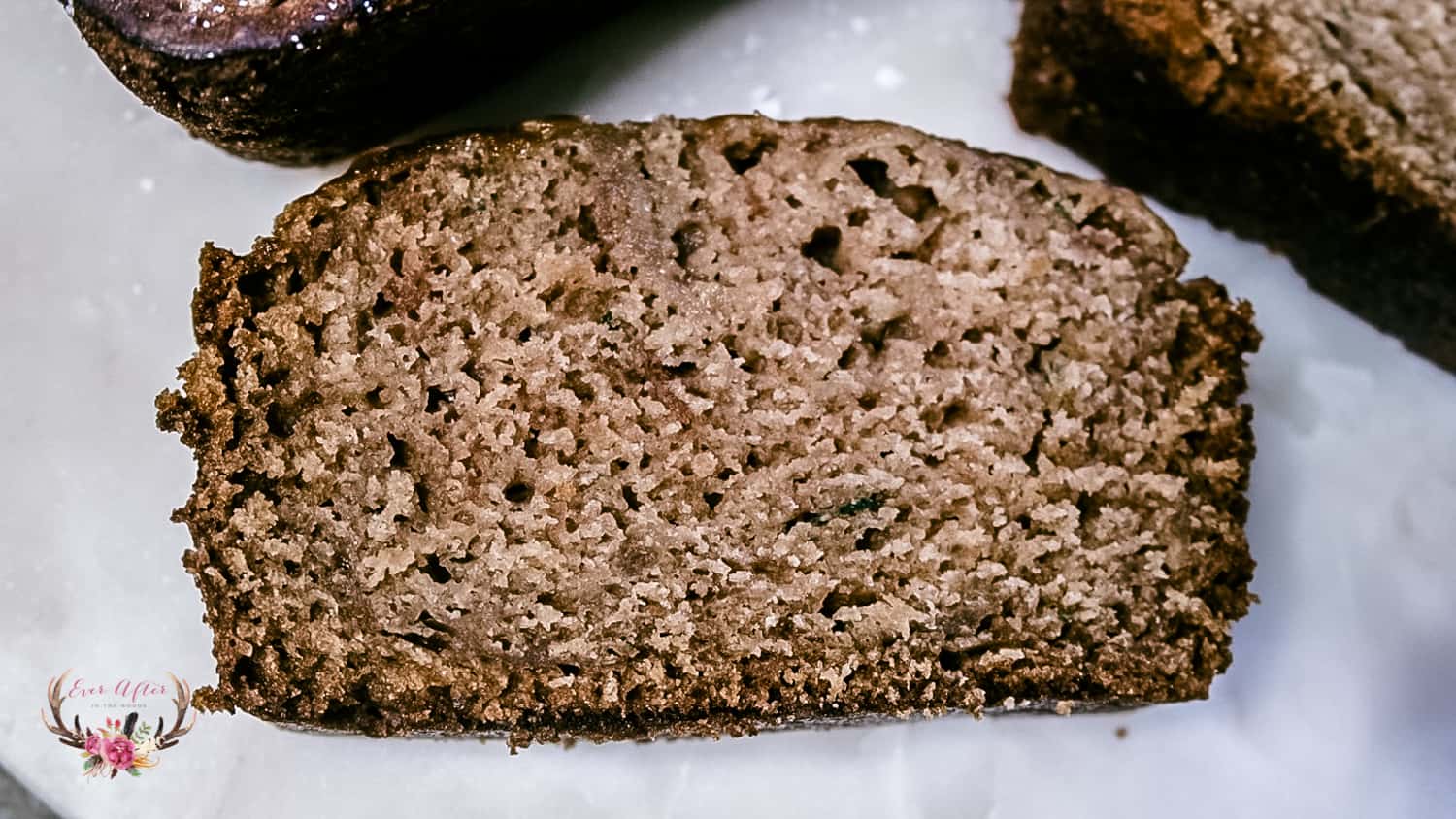 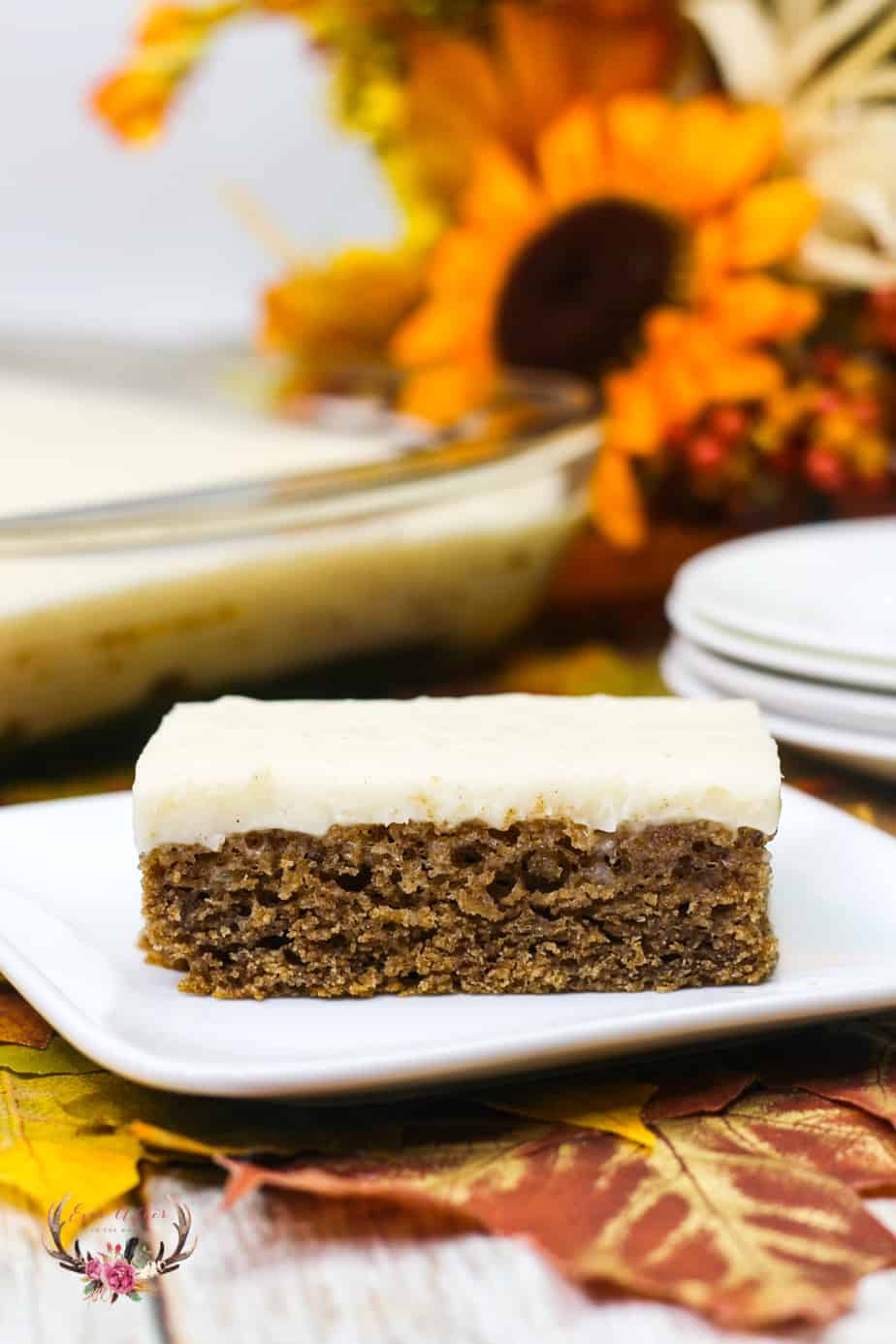 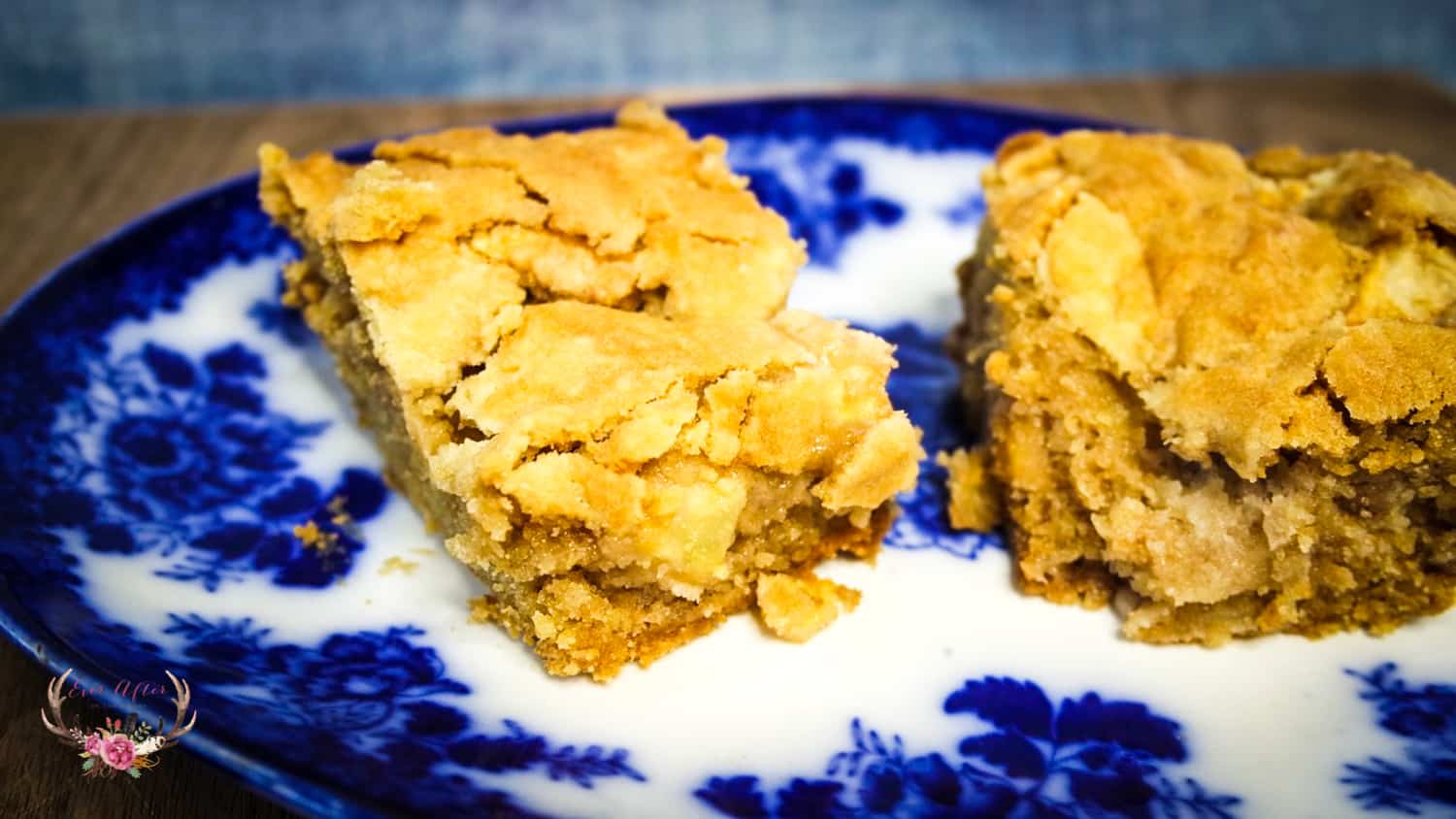 In a large bowl, combine the bread, butter, extract, spices and salt.

Spoon over the apples.

Cover and cook on low for 3-4 hours, until the apples are tender.

Did you make this recipe?